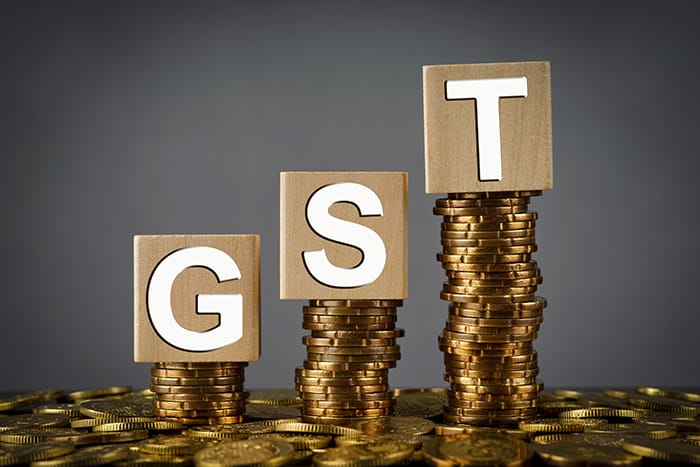 There was a buzz about GST all around and everybody was confused about the next course of action.  In that confusion, channels got a chance to propel sales by offering heavy discounts.

So GST for them became G=Good, S=Stock Clearance and T =Time, in one liner we can say “Good time for stock clearance”.

In the white electronics space, there was a pile up of inventory and the entire channel value chain was unsure of how to carry forward and reflect book adjustments when the GST regime would be in force.  This was very well supported by vendors by announcing heave discounts of up to 40% for products like air conditioners, refrigerators and others.

Same was being witnessed in IT products as National Distributors / Tier-1 and Tier-2 level partners were at stock clearance levels. Tier-2 partners were vary of this and to avoid any taxation hassles preferred to go low on stocks and rather preferred back-to-back mode of selling. Tier-3 / Retailers / Resellers also had stocks but they were confident of ways of pushing the boxes ‘avoiding’ GST regime even once it comes to force.

Once GST got implemented it automatically gave a solution to the channels.  The territory of business widened for large scale partners who could now sell in a larger geography as GST is a destination based taxation method.

In between, the channels had a difficult phase primarily due to understanding of the new tax rules and their implications on their businesses.

Now as the business is steadily getting usual channel ecosystem is understanding the benefits of the GST regime. While it brings transparency in the taxation and also opens up newer opportunities; for instance, expansion of geo-territory of operations, the channel partners have understood that it was a onetime pain for a long term gain.