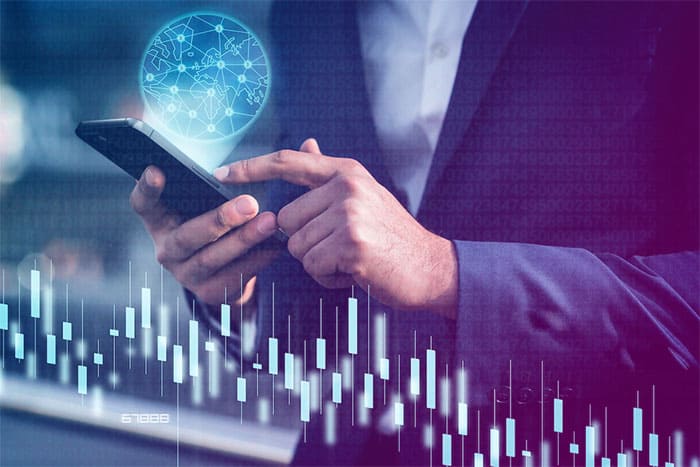 2022 was the year when the IT industry went through a roller-coaster ride, experiencing dizzying heights and stomach-churning lows. When the year began, companies hired a large number of professionals, but towards the end of the year, began big layoffs. Indian firms joined their global counterparts in issuing pink slips and “shedding the flab” to improve their margins.

According to an estimate, close to 20,000 tech workers employed with startups lost their jobs. Though the numbers looked minuscule compared to the total tech workforce of 5 million, it still revealed the troubled times the sector was going through.

The reason for the shaky ground was the reduced flow of funds to these new-age companies, even to those that were darlings of venture capitalists till a few months ago.

Major Changes in the Startup Scene

Startups received a total funding of $24 billion last year, a drop of 33% from the previous year’s $ 35.2 billion, though it was still double the amount received in 2019. The sector got $10.9 billion in 2020 and $13.2 billion in 2019 – the reduced flow in these two years largely because the Covid pandemic was raging worldwide.

With funds drying up, companies had to consider protecting their financial resources and improving their margins. As there was a huge demand for online services and products during the locked-in periods of Covid, established and startup tech companies grew exponentially. To keep pace with the demand, a large number of professionals were hired.

While firms vied for and paid humongous amounts for their workers, the scene saw a dramatic change towards the year-end, with tech professionals struggling to find jobs. But the warning signs were visible as many companies hired sub-par talent and had to let go of them when the focus shifted from hiring to earning profits at all costs.

The largest layoffs, around 4,000, came from the ed-tech leader Byju. But it only joined other ed-tech companies, like Vedantu, Lido Learning, and Unacademy, which sent home over 1,000 employees each. Of the 20,000 staffers laid off, 9,230 came from the ed-tech sector, making up nearly half of all the retrenchments. Other sectors that saw large layoffs were fin-tech, web3, and cryptocurrencies.

As we move into 2023, the layoff season will likely grow. With a global recession on the heels, tech companies in India, especially startups, need to secure their ground now more than ever. We will continue to cover the phenomenon as it progresses. 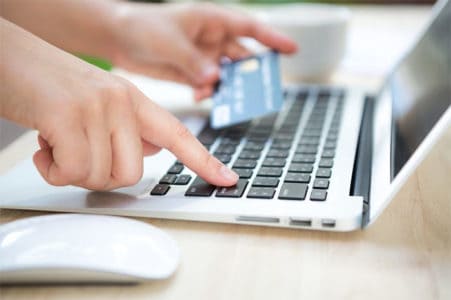