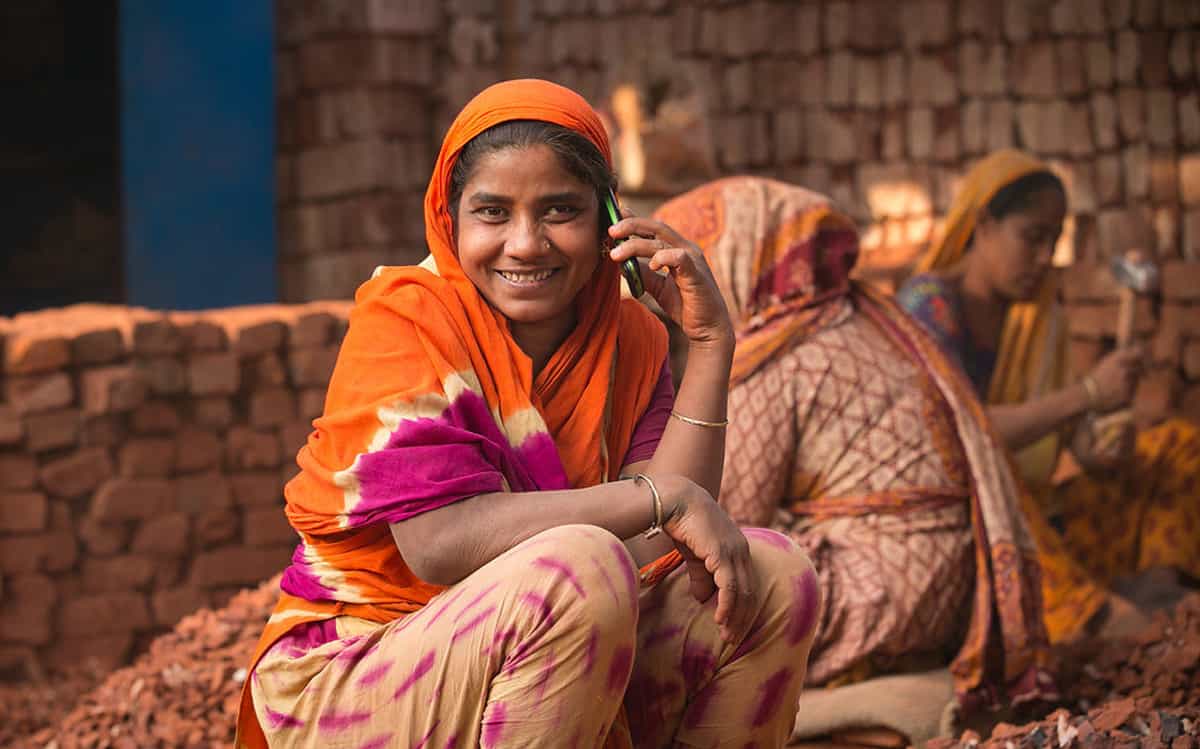 20 October 2020 | NEW DELHI.  A new nationwide CMR Insights On the Go Survey, conducted across Tier-I and Tier-II cities, for the very first time has captured the extent of prevailing market sentiments around border skirmishes amongst consumers and retailers alike. Nearly, one in every two users is seeking alternatives to Chinese smartphone brands. On the other hand, an equal number of users remain unaffected, and will continue to buy Chinese smartphones. The extent of anti-China sentiment is relatively higher in Tier-II cities, compared to Tier-I.

“Indian smartphone users have predominantly been using Chinese smartphones. In Q2 2020, the cumulative market share of Chinese brands fell to 73%, akin to the levels last seen in Q3 2019. In addition to COVID-19 and consequent supply side challenges, the anti-China sentiment also emerged as a key factor. Our consumer study paints a sharp picture of the prevailing anti-China sentiment on ground, especially in Tier-I and II cities,” said Amit Sharma, Analyst -Industry Intelligence Group, CMR.

Amongst retailers, one in every four has experienced anti-China sentiment in the market. Due to the anti-China sentiment, retailers’ preference of Chinese brand has gone down. One in every five retailers faces difficulties in convincing customers to buy Chinese phone. This trend is more pronounced in Tier-II cities. On the other hand, three in every seven retailers feel that dispute with China won’t have any impact on their selling of Chinese phones.

According to Satya Mohanty, Head- Industry Consulting Group, CMR, “The broad takeaway from the study is that there exists a chasm between those who feel angry and seek alternatives to their Chinese phones, and, those who remain unaffected by current sentiments. Amongst consumers and retailers who are passionate about the prevailing national themes, the clear alternatives under consideration include global brands such as Samsung and Nokia, and homegrown brands, such as Lava.”

“The Lava brand resonates strongly with consumers and retailers alike, with their overall value proposition. This brand association is especially stronger in Aspirational India. The current market sentiments indicate major gains for Lava as a potential alternative. It remains to be seen how Lava is able to convert these into strong market performance,” added Amit.

Here are some key highlights from the survey:

The Insights on the Go survey was conducted by CyberMedia Research (CMR), across study locations spread across Tier-I and Tier-II cities in August and September 2020, and covering consumers and retailers.