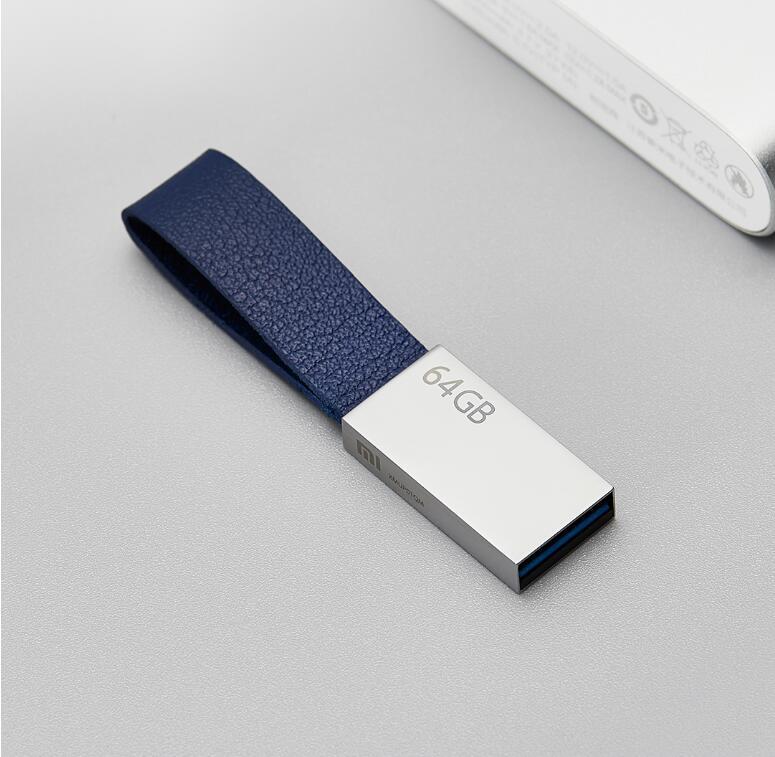 “Arrival of COVID-19 started slowing down the market in Q1 itself,despite brands being well prepared for the Chinese New Year. National lockdown during the major part of Q2 further disrupted the supply and demand.Anti-China sentiments along with scrutiny of imports at the customs also acted as a catalyst leading to this downturn. Additionally, Q1 inventories were carried forward in Q2 thus lowering down the overall shipments,” observed Shipra Sinha, Lead Analyst, CyberMedia Research.

“Continuous growth in huge inbuilt storage smartphones has replaced the need of an additional space.Hence, Micro SD cards category, that holds the major chunk of the market has seen constant decline since quite some time. Pen drive,the second major contributor also did not add much due to severe lack of supply and demand in Q2,” added Shipra. 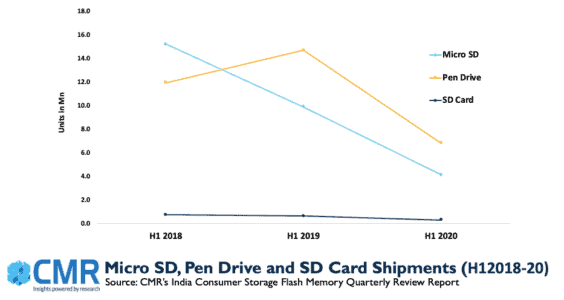 Micro SD: SanDisk was the leader with 50% market share with Samsung at 5% on the second spot.

A notable shift towards higher capacities like 64GB,128GB and above was observed in H1 majorly due to minimal price gap. 32GB was the highest contributor capturing 35% market share. 64GB market share increased to 14% from 9% in H1 2019.Similarly,128GB captured 3% in terms of unit shipments.

CMR anticipates 35-40% QoQ growth in the Micro SD and Pen Drives shipments collectively in Q3 with pen drives being the prime growth driver. OTG pen drives will become more popular as they create more space in the smartphones with their on the go data transfer feature.

According to Shipra, “Extended Work from Home (WFH) and Learning from Home (LFH) in the new normal will generate large storage requirement encouraging preference towards higher capacities. In addition, in a home bound economy, content creation is on the rise, with people sharing more content online.Going forward, online sales will fuel this growth with all the major e-commerce sites kick starting their flagship sales early during this festive quarter.”