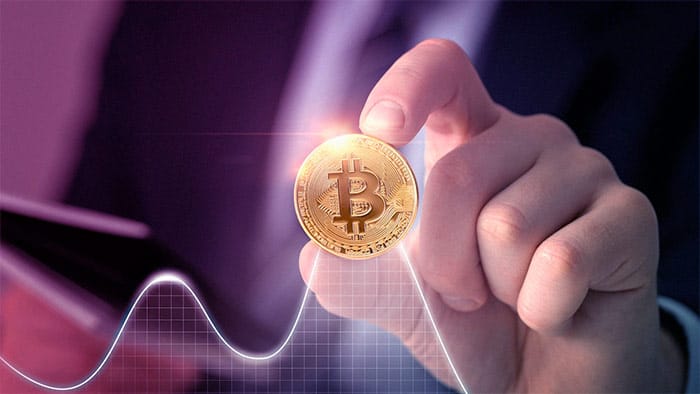 The Indian government’s refusal to consider digital currency as legal and levying of a 1% tax on every transaction has made the country a repellent market for digital currencies. Many big players, including Binance, have refused to make a proper foray into the second-biggest internet market in the world because of these policies, legal issues, and other regulatory mechanisms.

The Indian market at $5.37 billion is just a small percentage of the global market capitalisation of $1.1 trillion, which has come down from the Covid-era peak of $5.5 trillion after the crash of digital currencies. But as a percentage of the population of crypto owners, an estimated 115 million Indians have invested in cryptos, constituting 7.3% of the global ownership, making the country the fifth-largest.

Despite these high numbers, the Indian market has remained unattractive. Binance co-founder, Changpeng Zhao, commonly known as “CZ”, said as much during a recent conference. He voiced that the Indian market is not crypto-friendly.

His problem is with the 1% tax on each transaction, which limits the number of trades carried out. Giving an example, CZ said that if a trader makes 50 trades, he would lose nearly 70% of his money. CZ, who is one of the most influential players in the crypto market, said that Binance is talking to several industry organizations to convey to the Indian government the policy hurdles for cryptocurrencies.

CZ’s take is that if taxes are brought down, the number of transactions would increase, bringing more revenues to the government. But, he also acknowledged that the change in policies takes time.

Some experts, however, argue that because of the policies of the Reserve Bank of India, the country could tide over the eviscerating digital currency crash, remaining relatively unharmed.

For the Indian govt, cryptocurrency is not a favorable coin

Though the government toyed with the idea of allowing digital currencies, the RBI was steadfast in opposing it. Later, the Indian government concluded that a global consensus is needed on the unmonitored currency as it moves across borders without any regulatory mechanism. But those in favor of the digital currency and the revolution that it can bring in say escaping such scrutiny is what makes Digi-currency the most important innovation in recent years.

RBI Governor Shaktikanta Das in the Financial Stability Report, released in June, warned that cryptocurrency is a clear danger. He goes on to say that crypto derives its value from make-believe without any underlying strength.

With arguments on both sides of the fence, it is now left to the government to move in the right direction and make policy changes that allow the crypto market to thrive, but with caution. 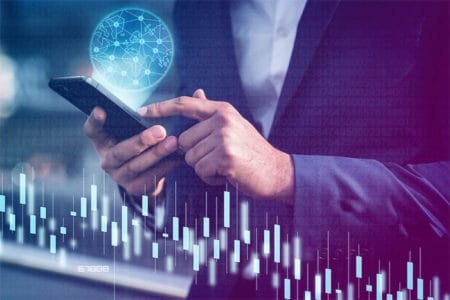