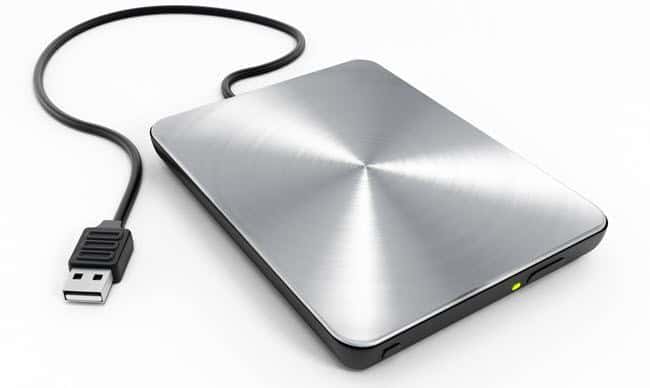 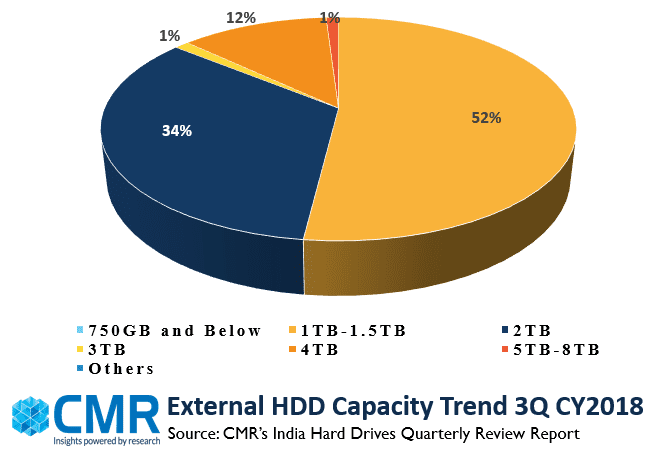 QNAP was the top contributor under NAS category with 39% market share followed by Netgear contributing 21% market share and witnessing 34% sequential growth in terms of unit shipments.

Internal SSD was the major contributor with huge 95% share in terms of unit shipments. External SSD contributed just 5% of the overall SSD market.

SATA as always was the most popular interface capturing 80% of the Internal SSD market due to its cost effectiveness. PCIE/NVMe interface saw huge 219% sequential growth in 3Q CY2018. Price of PCIe/NVMe reaching closer to the SATA interface due to 3D NAND technology is making it popular among the consumers looking for enhanced performance at a reasonable price.

According to Shipra, “Increase in the India PC market will drive the growth of the External HDDs. Extra space provided by the external HDDs clearing the disk space inside the laptops/PC for space consuming activities such as video editing will continue to make it favorite among consumers. On the other hand, SSD adoption is growing at a good rate due to the 3D NAND implementation making it a cost-effective product. From this we can expect replacement of HDDs by SSDs in next few years”

“Cloud storage services along with the less production capacity by using 3D NAND technology is expected to obstruct the External HDD and SSDs market growth in future. Hence vendors should focus on enhancing the features and performance of their products in pipeline. We anticipate the External HDD market to drop down to around 4.5 Lacs on account of the year end and major festivals ending by then” added Shipra.