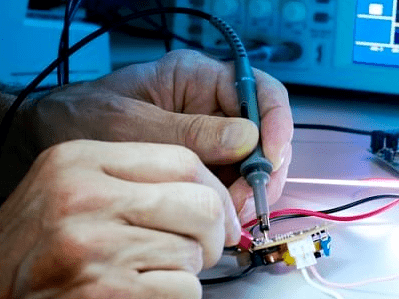 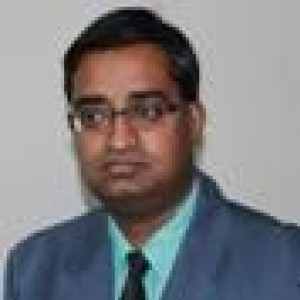 An incubation centre in the electronic hardware space?

Is it even possible in India?

What about the seed funding?

Who’s going to manage it?

How can this concept be made a reality?

Well, I was lucky enough to be a part of the development and to see how this brainchild idea turned into a reality, paving the way for the first incubation project in ESDM sector in Delhi NCR.

Being the project co-ordinator, I had the opportunity to work closely with the policy makers, industry stalwarts, academia and most importantly a talented bunch of entrepreneurs.

The concept of Electropreneur Park found mention in several industry forums and entered the boardrooms as the need was felt to bring policy makers, industry stalwarts and academicians under one roof to make a vibrant ESDM sector of tomorrow. And hence, the whole process got kick-started.

Starting from the feasibility of the concept to presentation of the detailed project report, Electropreneur Park started taking shape and the above queries were parried with each passing day. Dr. Omkar Rai, Director General of STPI, decided that STPI would lead this project along with IESA as the implementation partner. IESA, in turn, carried out a transparent evaluation process to induct CyberMedia as the execution partner. The Delhi University was unanimously chosen as the academic partner for the project.

Subsequently, a presentation of the detailed project report was made in front of the Working Group of DeiTY, which accepted the proposal in-principle for complete funding. The administrative approval was received in 2014 and the project was ready for roll out.

The guidelines for the project were issued by September 2014, after which MoUs were signed between STPI, IESA and CMIL.

From Concept to Reality

With the tripartite MoU between STPI, IESA and the Delhi University in February 2009, EP finally got its physical presence. A stringent selection criterion was followed for selection of vendors for equipments and architects. Multiple rounds of interviews were conducted for the CEO as well as other available positions. Simultaneously, selection process of incubatees for the park began on a fast pace. The activities started taking concrete shape with the CEO and team on board and finally the park at the Delhi University was dedicated to the nation by Minister of Law & Justice and Information Technology Ravi Shankar Prasad on August 27th, 2016, in the presence of host of dignitaries.

Moving forward, the incubatees hold a greater responsibility, to take up the mantle and fulfil the dream of Indian IP.EP now has its own team and is being led ably by Sanjeev Chopra and excellent bunch of incubatees hailing the flag high. I am sure they will be the harbinger of an ESDM revolution in the country.

However, my major learning and takeaways of this entire experience can be summed up as below:-

At the same time, in my opinion the following things could have been done in a better way for faster execution of the project: 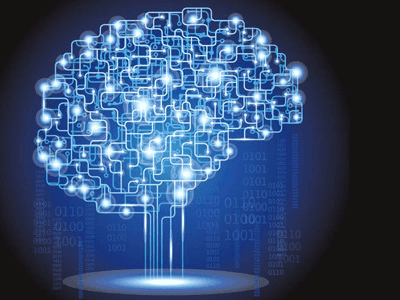