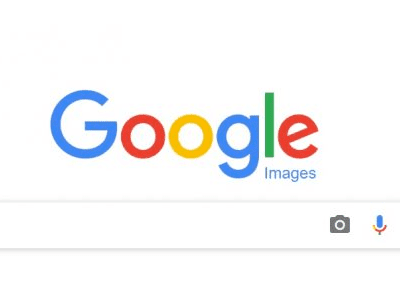 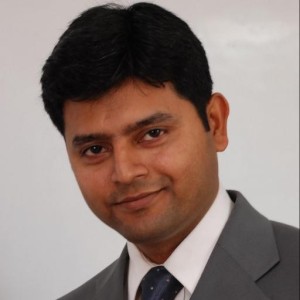 In less than a week, two major announcements from the technology world caught the headlines of news media around the world. On August 15/16, Google announced its offer to buy Motorola Mobility at US$ 40 per share, a 63% premium on its Friday, August 12 closing on NYSE. On August 18 / 19, HP announced plans to stop further development of its Web OS and spin off its PC business.

Google’s acquisition of Motorola Mobility can be seen as part of an evolutionary process – in late 2007 Google developed an open source mobile OS platform named Android and offered it to smartphone OEMs at a practically zero licence fee. This was a very attractive proposition, as it brought down the total bill of materials (BOM) for a smartphone and a large number of OEMs adopted the Android OS to launch smartphones at very competitive price points. Such smartphones found near instant appeal with customers in developing markets such as India. A widely distributed and popular platform like the Android mobile OS also attracted a large number of developers who started developing imaginative ‘apps’ for the Android Market. By July 2011, the total number of apps available on the Android Market had crossed 250,000 and had seen 4.5 billion downloads. This is further expected to rise as global smartphone shipments are expected to grow worldwide in 2011 and 2012. In 2011, the total number of smartphones shipped in India is expected to touch nearly 12 million units out of a total of 210 mobile handset shipments. Of this, the share of Android OS smartphones is expected to touch 22%, against only 9% in 2010.

Motorola Mobility had been turning in poor business and financial numbers over the last 2-3 years, but the key reasons that Google seems to have pitched to acquire the mobile phone pioneer at a premium at this stage are – the approximately 17,000 patents that Motorola Mobility has in its kitty, which would help Google create and launch a very differentiated set of smartphone products, and the headstart it is expected to provide Google to effectively compete against rivals like Apple, Research in Motion, Microsoft-Nokia and Samsung by riding on the market knowledge, brand image and distribution reach of Motorola Mobility, without having to build a new business from base up.

In an emerging market such as India, small, emerging vendors of mobile handsets cater to the volume segment of ‘featurephones’. This has entailed developing and marketing feature-rich, attractively priced mobile handsets, typically priced below Rs. 5,000 per unit over, the last 3 years starting with the January-March 2008 quarter. The India market is primarily a featurephone market with more than 90% shipments coming from this segment. As these emerging vendors enter the smartphone race, they are expected to continue to favour Android as the ‘OS of choice’ for its obvious advantages – preferred by a large base of consumers, popular amongst a large community of developers across the world and near-zero licence fee, which reduces the overall BOM.

On the other hand, Motorola Mobility had announced its exit from the featurephones segment more than a year ago and had decided to concentrate on the smartphones segment. In January 2011, Motorola Mobility acquired 3LM, a company whose focus is to make Android smartphones ‘enterprise friendly’. Motorola Mobility’s patents would help it to develop distinct features for smartphone customers. In view of the above, it is expected Google may increase its focus on the enterprise segment, apart from its traditional focus on the consumer. The India SMB segment would also be a good test bed for many of the new Google ‘enterprise class’ apps such as Google Docs. This will be a very interesting space to watch in the months ahead.

HP acquired Compaq for US$ 17.6 Billion in 2002. This move and a steady focus on the consumer segment catapulted the company to the No. 1 PC vendor slot worldwide. As a result, starting 2006 HP has been the global leader in terms of PC shipments. As last reported, HP’s Personal Systems Group (PSG) recorded 12-month revenues of US$ 40 Billion. However, in spite of being the largest business division within HP, it reported the lowest operating margin of 5.9% in the nine month period ended July 31, 2011.

HP’s strategic rethink of spinning off / selling off the PSG may be attributed to the rapid commoditization of the PC business in absence of any major differentiator, in the last few years. While this trend impacted every player in the market, HP’s PC division recorded a significantly low operating margin.

HP also failed to leverage its US$ 1.2 Billion acquisition of Palm in 2010. An unsuccessful attempt to promote devices based on WebOS not only denied HP a leadership position in the smartphones and the tablets markets, it also seems to have underlined the need for a strategic shift.

Given this background and the fact that HP is still the global leader in the PC market, the call to spin off its PC business is a bold but necessary step in the right direction. It is likely to yield business benefits in the long run.

In an increasingly enterprise focused strategy, the HP management is laying emphasis on software, services and support. All three complement the strategy and at the same time offer ample opportunity to differentiate and aim for higher profitability. Acquisitions, such as that of Autonomy Corporation plc will only strengthen HP’s presence in infrastructure software for enterprises.

Similarities are being drawn between IBM’s sell-off of its PC division to Lenovo in 2005 and the former’s successful metamorphosis into a global IT services and business consulting company. In HP’s case, two key questions beg an answer in the medium to long term:

With PSG contributing to more than 30% of revenue, near term future for HP will depend heavily on the mode and duration of the disposal of its PSG unit. In my opinion, answers to the above questions will hold the key to what transformation HP witnesses, to retain its role as the leading global provider of IT solutions to large and SME businesses in the years ahead.

Impact in India: While HP’s top global brand status will likely mean ‘business as usual’ at the moment, but the global announcement would definitely play on the minds of local partners. As a result, HP’s India partners could adopt a cautious approach, which may not augur well for HP before the impending festive season that typically witnesses the highest consumer PC sales in the year.

While the spoils can be shared among Dell, Acer, Lenovo and Sony, Dell is better suited to reap the most of this opportunity because of their greater exposure to consumer space. In the long term, both Microsoft and AMD could be impacted, since HP has been a major partner for both the world’s No.1 software company and the No. 2 PC processor vendor. Whatever happens, Personal Computers are unlikely to die out in India, or around the world in a hurry.

All, in all, these are challenging times for the global ICT industry that signal a long period of change and transformation. But there may yet be a hidden silver lining to the deals announced in the last one wee 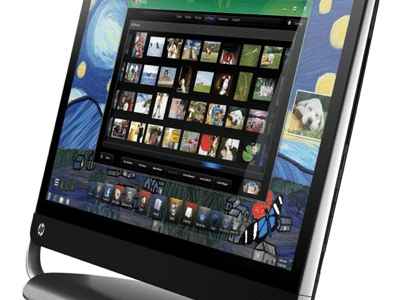