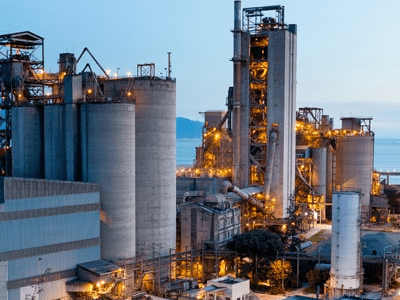 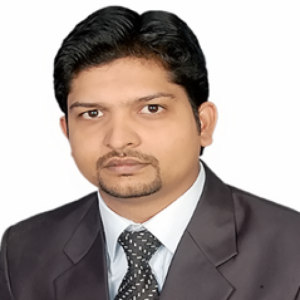 India has made rapid strides towards economic self-reliance over the last few years. Impressive progress has been made in the fields of industry, agriculture, communication, transport and other sectors. Energy being an important element of the infrastructure sector, its availability needs to be ensured on a sustainable basis. On the other hand, the demand for energy is growing manifold. According to industry sources, energy demand in the country is expected to touch 975 billion kWh in FY 2011-12; 2,118 billion kWh by FY 2021-22 and 3,880 billion kWh by FY 2031-32 at an average GDP growth rate of 8 per cent. This is in a global scenario of increasing energy scarce and rising cost. The steps to create a sustainable energy system begin with the wise use of resources; energy efficiency is the mantra that leads to sustainable energy management.

National Action Plan on Climate ChangeBy setting up energy efficiency targets across eight industry sectors, India is about to rollout one of the most ambitious and extensive energy saving initiatives in its history. If successful, it would be a great contribution to India’s ‘National Mission for Enhanced Energy Efficiency’, which is one of the eight missions under ‘National Action Plan on Climate Change’ announced by Prime Minister Manmohan Singh in 2008. Under the National Action Plan on Climate Change, Government of India has decided to focus on Eight National Missions, which would be pursued as key components of the strategy for sustainable development of national energy sources. These include National Missions on Solar Energy, on Enhanced Energy Efficiency, on Sustainable Habitat, on Conserving Water, on Sustaining the Himalayan Ecosystem, on creating a “Green India”, on Sustainable Agriculture and finally, on establishing a Strategic Knowledge Platform for Climate Change.

National Mission on Enhanced Energy Efficiency (NMEEE) is proposed to address national problems of inefficient energy use and is based on the Energy Conservation Act of 2001, which provides a legal mandate for implementing the energy efficiency measures through the institutional mechanism of Bureau of Energy Efficiency (BEE). A number of schemes and programs have been initiated under this mission and it is anticipated that these would result in a energy saving of 10,000 MW by the end of the 11th Five Year (2007-12) Plan in 2012, and thereby an avoided investment in generation, transmission and distribution of around Rs. 1,00,000 Crore. According to BEE, against the five-year energy saving target of 10,000 MW, India has achieved about 7,666 MW by March 2011.

BEE and the Industrial SectorIndustrial sector is the largest energy consumer in India, followed by domestic, agricultural and commercial consumers, in that order. The industrial sector consumes around half of the total energy consumption in India and hence qualifies as the best candidate to focus energy efficiency efforts.

BEE has prepared energy efficiency targets for 580 industrial units in eight key sectors – thermal power stations, steel, fertiliser, cement, aluminum, chloralkali, paper and textiles. According BEE, India’s total energy use is about 450 million tonnes oil equivalent of which these 580 units – public and private – together consume about 200 million tonnes. The overall savings that BEE has targeted to achieve is about 10 million tonnes; this translates into a reduction of five per cent of industrial sector energy consumption.

Industrial units will have to achieve these targets in a period of three years, that is, by FY 2013-14. If any unit finds the target too expensive to achieve, BEE will allow it to buy an ‘energy saving certificate’ from those who exceeded their target. If a designated unit fails to attain the energy efficiency target assigned, they will be liable to pay a penalty up to Rs 1,000 per day for the period until the targeted energy efficiency is achieved.

BEE has also prepared operational guidelines after discussions with these industries. The Perform, Achieve and Trade (PAT) mechanism being set up will help industry to move towards state-of-the-art technologies that are more energy efficient. As a result, BEE estimates that by the end of the first PAT cycle (2011-14), about 10 million tonnes of oil equivalent of fuel will be saved every year, electricity generation capacity addition of over 8,000 MW avoided, and emissions of carbon dioxide reduced by 42 million tonnes annually.

According to the Ministry of Power, Government of India, in order to save 10 million tonnes of oil equivalent of fuel, the notified 580 units representing eight sectors will need to collectively invest Rs 30,000 crore towards energy efficiency in the next three fiscal years. As a result of the investment, companies can save about Rs 20,000-30,000 crore every year after three years through reduced energy consumption cost.

PAT Scheme: Who are the direct beneficiaries?PAT is a market-based mechanism to enhance cost effectiveness of energy efficiency efforts in energy intensive, large industries and facilities, through certification of energy savings that could be traded. This scheme is expected to give a boost to the adoption of Energy-saving technologies, which will help to make the Indian industry and businesses smarter, leaner, more efficient, and more profitable.

The Rs 30,000 Crore planned investment required over the next three years across eight industry sectors represents a huge business potential for technology vendors and energy consultants, particularly Energy Service Companies (ESCOs). An Energy Service Company or ESCO, is a company that provides energy efficiency related services, and operates on an energy performance contract. This means that ESCO revenues are earned based on the amount of energy savings that they produce for the client.

According to World Resources Institute, a majority of ESCO projects have payback periods of two years, and on average, ESCO clients save around 20-25 percent of their baseline energy costs. The institute further estimates that India’s ESCO industry has grown steadily and significantly in the last few years at an estimated CAGR of 95.6 percent from 2003 to 2007. Industrial units are the largest customers for ESCOs and they earn more than 60 percent of their revenues from this segment. ESCOs like Blue Star, Honeywell, Siemens, Johnson Controls, DSCL are a few of the well established players in this industry and BEE has ranked them as Grade 1 ESCOs. Entrance of energy equipment biggies like Schneider Electric and Thermax have made this space more competitive and dynamic and new players like AccountAbility are said to be eyeing the lucrative India market.

Watch this space as we bring you more industry updates and research based perspectives in the months ahead…! 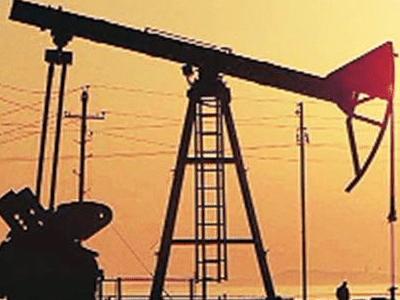