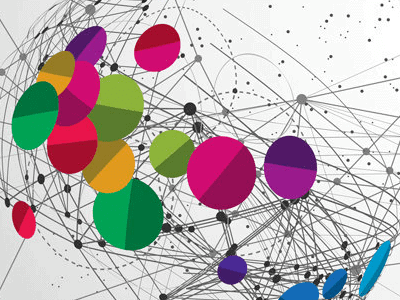 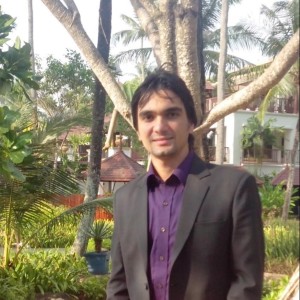 SDN was one of the main topics of discussion during the NetEvents APAC summit held in Phuket (Thailand) last month. However, currently there is lot of discussion on how SDN should be defined. SDN is basically a type of network architecture that decouples the business applications and services from the control plane and decouples the control plane from the underlying hardware and the data plane. In simple terms, it decouples the data plane from the control plane and allows the control plane to be abstracted either in the hardware of a particular interconnect or switch or across a server that can manage many of those networking devices across the enterprise or telecom environment. SDN is open, modular and uses standards based abstraction technologies. The instruction set for SDN is called open flow which is a Programmable API that allows external software (“controller”) to control the data path of a switch.If we talk in terms of drivers, one of the key arguments in favour of adoption of SDN is the sheer volume of data transiting through today’s networks and hence generating a need for smarter networks. Traditional networking does not provide the right solution, as it is not cost effective and cannot support the ever increasing volumes of data. Also, traditional networks are not designed for virtualization, which is a pre-cursor to the other two important drivers of SDN – Cloud Computing and On-Demand services.As far as challenges of SDN are concerned interoperability, security and standards will be the key issues that need to be addressed, going forward. The benefits of SDN will include the opening of new revenue generating possibilities and reduction of network infrastructure costs for service providers. However, one of the main applications of SDN will remain the consolidation of data centers.If we talk in terms of players, HP has a great opportunity as it is the only significant player which is in servers, storage and networks and they have a clear monopoly for now in terms of SDN switches (29 as compared to 2 for the rest of the industry). With Dell’s recent announcement of aligning itself with the Object Management Group (OMG) and proposing a working committee for setting up standards around software-defined networking, we can see much more happening in the SDN space in coming quarters.SDN has slowly evolved from hype to hope in the past few months and hence Open Networking Foundation (ONF), a non-profit consortium dedicated to the transformation of networking through the development and standardization of SDN, has described 2013 as the ‘Year of SDN’. 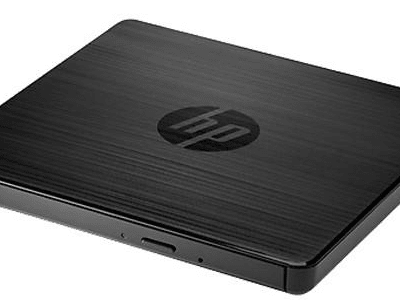 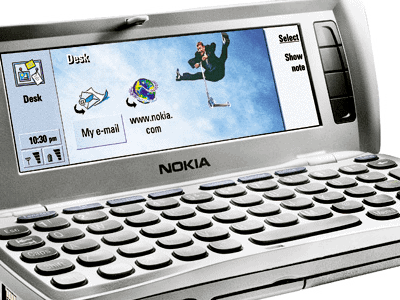 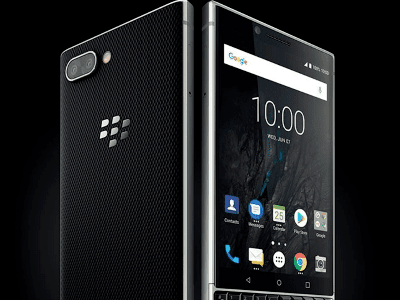 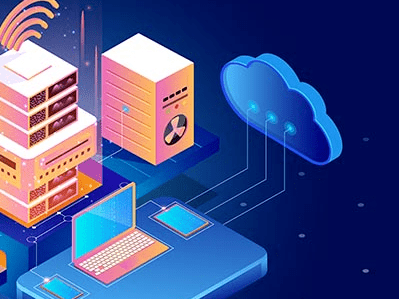 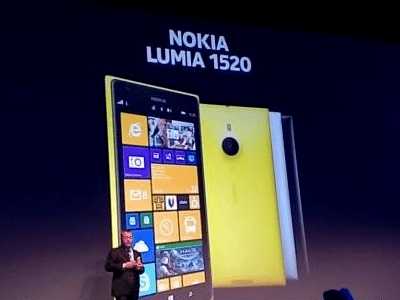 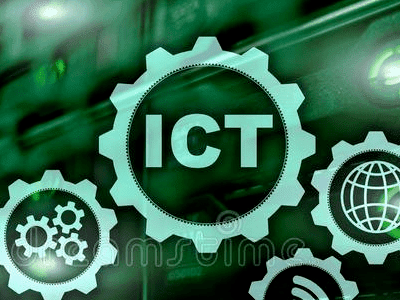 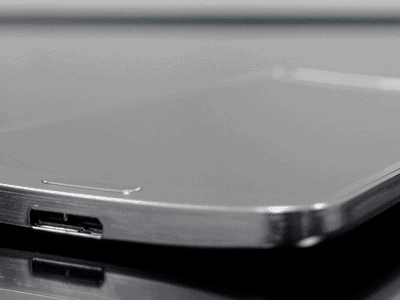 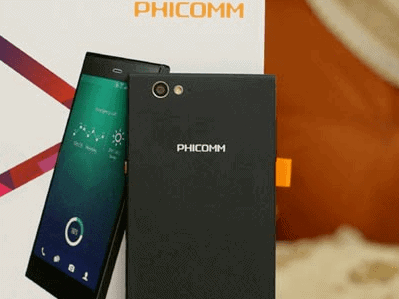