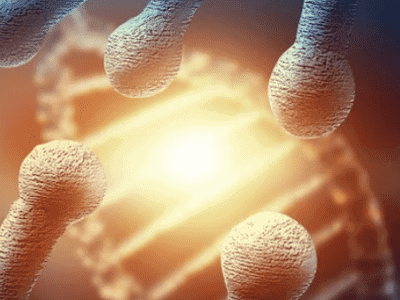 In medical science, stem cells research represents one of the fastest growing, attractive, exciting and controversial areas of research. Stem cells are immature, undifferentiated cells that can develop into many different cell types, and continue to divide almost indefinitely until they differentiate into their final cell type. Recently, research has focused on whether these cells can be used to grow new tissue in the body or in the lab for transplant.In the stem cells research, Adult Stem Cells hold promise and superior market potential owing partly due to the ethical as well as political issues surrounding the use of Embryonic Stem Cells, which do not form a part of the adult stem cells. Adult stem cells research involves lower costs in comparison to embryonic stem cells, making investments in this area more lucrative.While for decades now, stem cell treatments have been used for blood disorders, it is only in the recent past that stem cells are being explored for a whole range of medical problems. While it is an exciting phase, it is still in early stage research.During 2007-2011, fundamental research has been successfully directed at showcasing the usability of stem cells in understanding diseases, and providing the promise of generating new drug therapies. In the past four years, several innovations have been seen in the manufacture of adult stem cells that have enabled large-scale production of therapies using these cells with no resultant loss in potency. Scientists have been employing different approaches, directing stem cells to develop into different cell types, and by creating bioscaffolds to make the cells form more functional structures. The development of such techniques has resulted in the first stem cell tissue transplant of a windpipe graft in recent times.One of the largest regional markets for investments in adult stem cells research is the United States. A ban over federal funding for research in embryonic stem cells has been recently lifted. United States possesses the requisite stem cell research infrastructure, as well as federal support for the research. In Europe, the stem cells market is held back due opposition, despite advances in research. In the past decade, Asia has emerged as a major research hub for stem cells research. Japan, China, Singapore, Korea, and Australia are the leaders in stem cells research. In India, Stempeutics Research, a Bangalore-based company, has recently secured regulatory permission from the Drug Controller General of India (DCGI) to carry out Phase II clinical trials of its investigational medicinal product, Stempeucel, in patients suffering from osteoarthritis, liver cirrhosis, diabetes mellitus type 2 and chronic obstructive pulmonary disease. Some other Indian companies have made progress in the development of stem cell therapies. Notable among them, Reliance Life Sciences (RLS) has established the safety and efficacy of stem cell therapies of autologous bone marrow derived mesenchymal stem cells for cardiac, neurological and allogeneic fibroblast graft for diabetic foot ulcers, among others.Barring data from a few studies, adult stem cells have been largely shown to be safe. The current basic research in stem cells therapy development is pioneering and fascinating. By 2015, the first wave of stem cell therapies would be available for practical use, having passed through the regulatory pathway.Therefore, stem cells therapy is expected to witness substantial interest and investments across the world in 2012 and beyond. 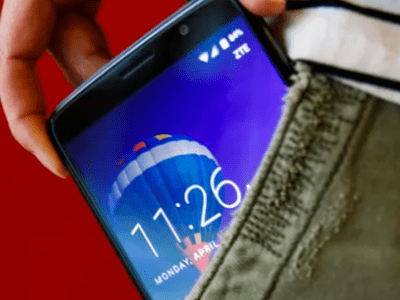 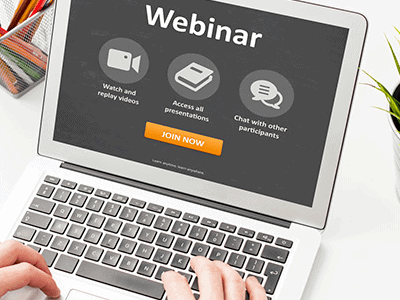 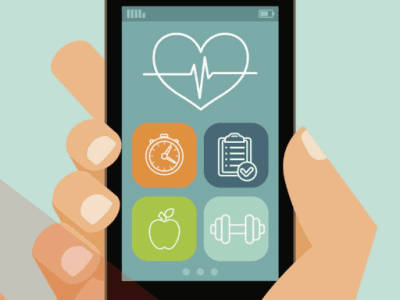 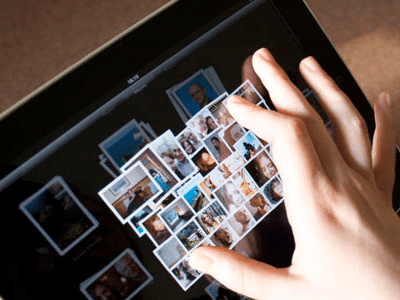 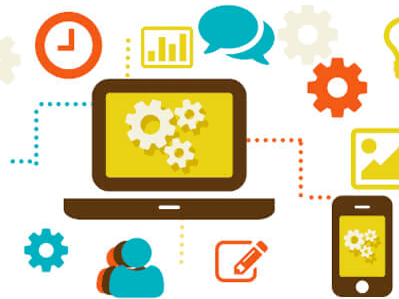 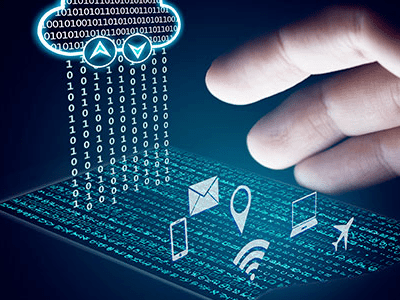 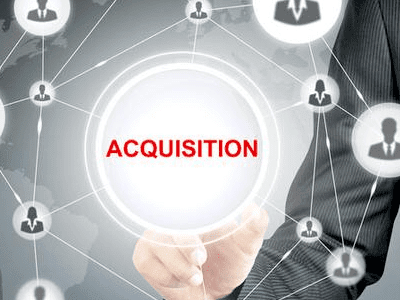 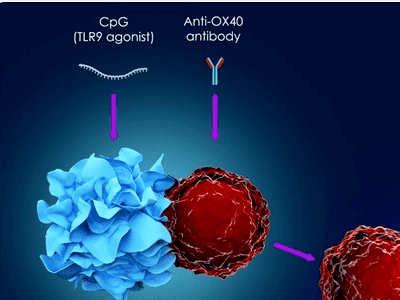