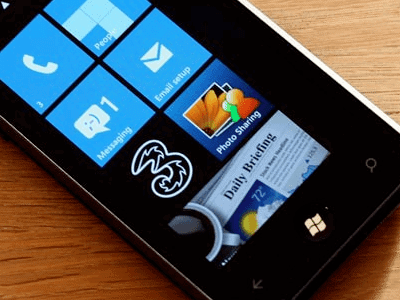 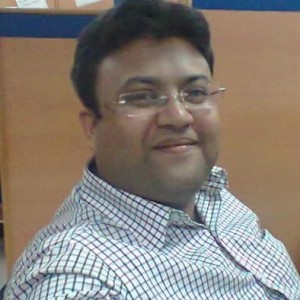 Microsoft has begun rolling out the Mango update to phones around the world. It is touted as the largest and most feature-packed software refresh to date. This roll out is a simultaneous, coordinated, global update that cuts across carriers, phone vendors, and countries.

While many of 7.5’s new features like Bing Vision, Threads, Groups and the new IE9 are being focused and talked about, what everyone is waiting to see is how the market adopts to this feature rich phone. In the highly competitive market space of Mobile OSes wherein, on one side is the extremely developer-friendly Android being adopted by almost all OEMs to niche players like iOS (formerly known as iPhone OS) it would be interesting to see where Microsoft positions its Windows Phone 7.5 OS. Since Microsoft does not make its own Windows Phone devices, this could have varied effects in the market. This would mean Microsoft’s platform will not face the type of fragmentation Android goes through by being present in various versions and multiple price segments. This could work for or against the software giant.

Now that Microsoft has added more than 500 new features, Windows Phone is a much more complete and secure option for someone hunting for a high tech mobile device. The fact that Microsoft has tied up with multiple OEMs, most notably Nokia guarantees a state of the art flagship Windows Mobile device line-up. As with any consumer product, marketing and branding will be huge in this race. More often than not, Microsoft has lagged behind Apple and RIM in the area of smartphones. A phone can have loads of features and apps, but if it looks ‘uncool’ in the office or at a party, might lead to negative press. One of the factors that makes iOS such a strong competitor is the ‘cool’ factor. If Microsoft can come up with an advertising blitzkrieg and a marketing strategy focused on increased traction and connect with the smartphone user, this may tilt the balance in their favor.

Microsoft can expect a large fan following for the Windows Phone 7.5, particularly if the user experience is as smooth as the company touts it to be. What would be interesting to observe is how many ‘interested’ users actually go out and buy a device that runs on the new OS. As Microsoft knows only too well, in the consumer tech sector, the buzz is as important as the product. And one hopes that Microsoft has finally got its ‘smartphone’ recipe right! 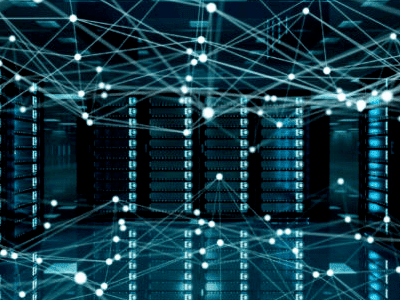 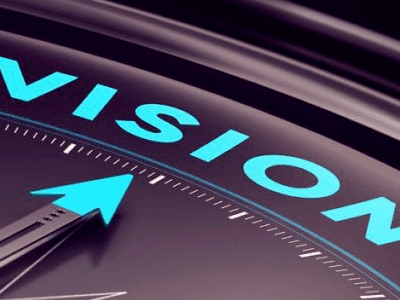 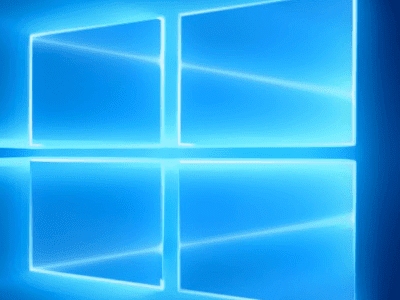 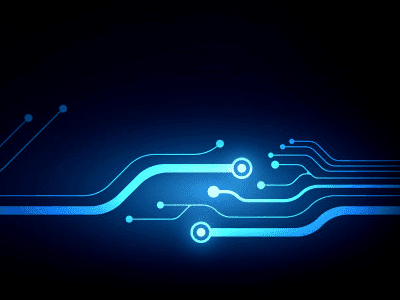 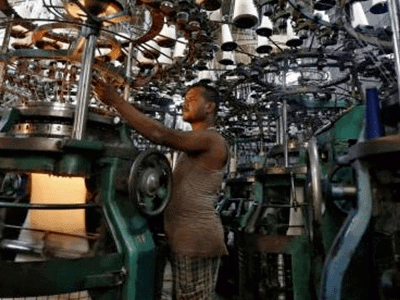 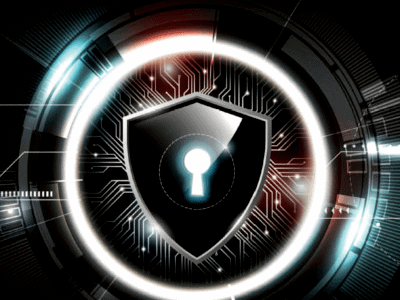 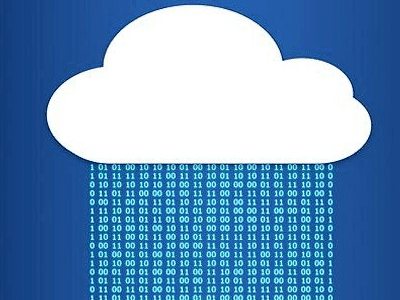 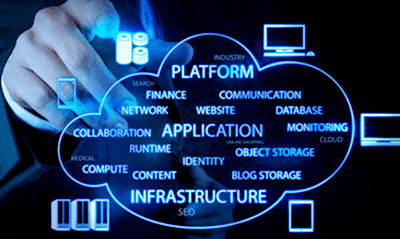