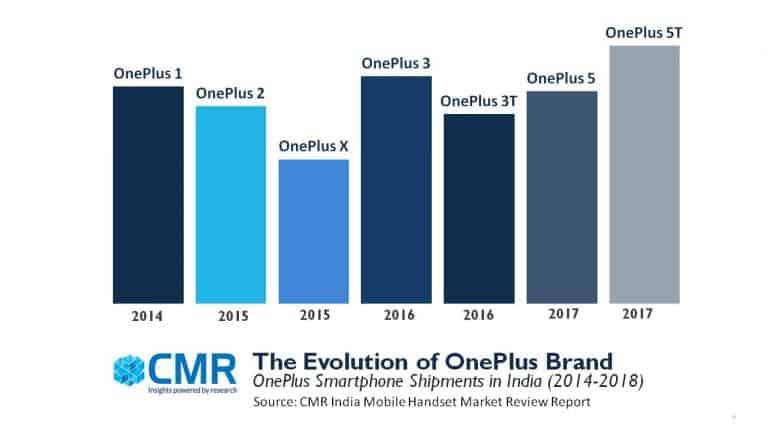 At CMR, our latest user research study, <a href=”https://www.cmrindia.com/shelf/mobilitywork-survey-of-technology-leaders-of-tomorrow/”>CMR Mobility@Work</a>, focusing on with entrepreneurs and those working in mid- and large- technology organizations reveals an ‘aspirational’ mindset. For those millennial entrepreneurs who work in open office environments in an “always on” workplace, they naturally place a premium on reliability, speed, and enduring performance. They hate slow and tardy devices, and are not shy of spending money on premium smartphone brands, such as OnePlus.