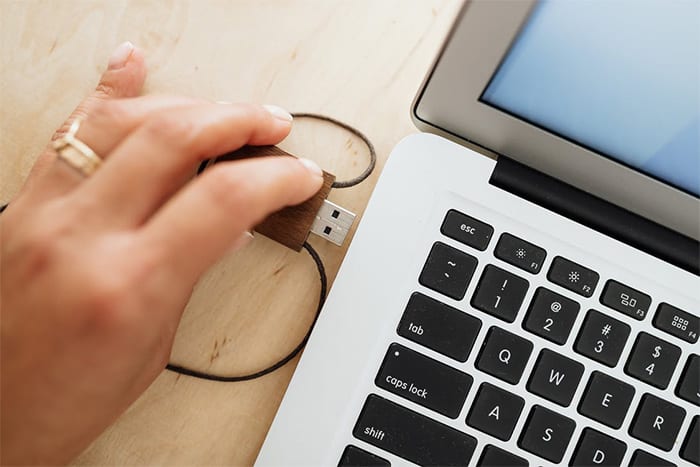 Swati Kalia, Analyst, CyberMedia Research said “A key contributor to the flash cards market has been microSD. In Q1 2022, despite some supply constraints, brands were able to maintain ample stock in January and February to ensure supply as well as meet market demand during the period.”

32GB capacity segment was the top contributor with 43% market share and 32% QoQ increase in its shipments.64GB was the next preferred capacity capturing 20% market share

“The increase in the internal memory of smartphones and with advancement in technology will significantly boost market demand for microSDs,” added Swati.