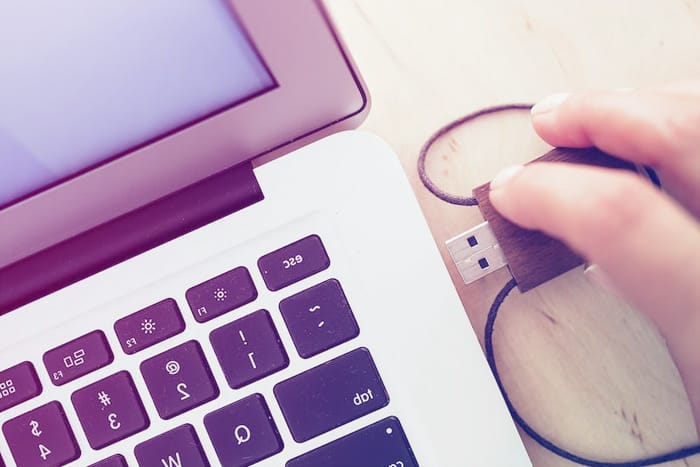 Shipra Sinha, Senior Analyst, CyberMedia Research said “This YoY growth is largely attributed to the notable growth in the flash drive market. While Type A pen drives are most popular, OTG pen drives with enhanced features have contributed to the market growth. Although micro-SD shipments has slowed down due to rapidly growing smartphone market, it was the next significant contributor in the overall consumer storage market.”

“Flash drives market will be the growth driver owing to the popularity of OTG pen drives due to their effortlessness, faster speed and ‘On-the-Go’ data transfer features. With technology advancements, the need of more storage space is meant to maintain the market demand for microSDs. Q3 CY2022 will witness a surge in the overall shipments with arrival of the festive season,” added Shipra.