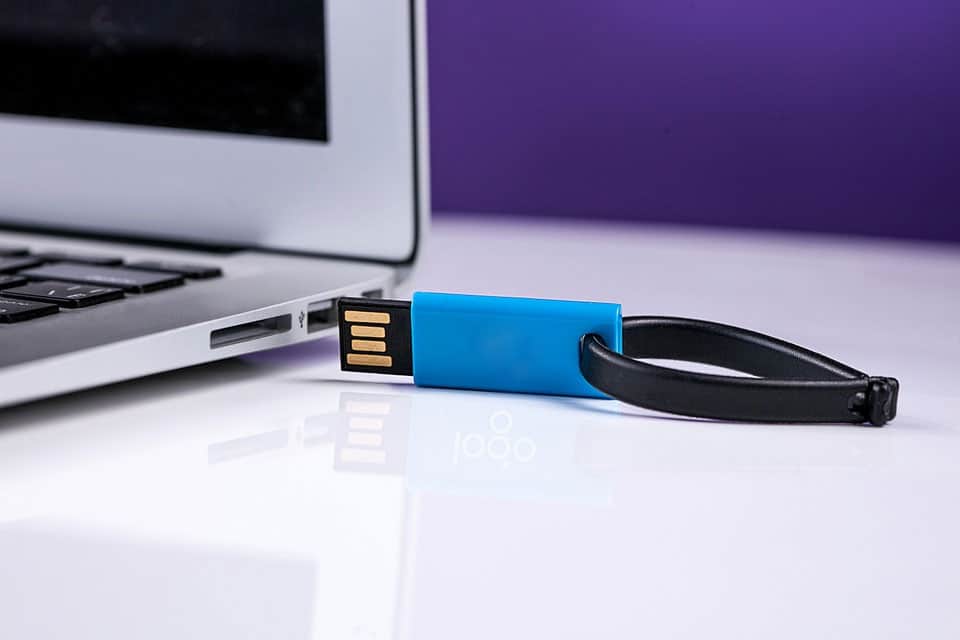 “Opening up of the market post second COVID-19 wave and festive season arrival aided this QoQ growth. Demand for additional storage in mobile handsets continued owing to huge content creation and data generation. In midst of the major supply constraints, brands succeeded in maintaining the supply and fulfilling the demand. However, reduced contribution by the other well-known brands except SanDisk in both Flash cards and Flash drives category led to the YoY decline in the overall market,” Shipra Sinha, Lead Analyst, CyberMedia Research.

According to Shipra, “Q4 2021 shipments are expected to drop down due to the ongoing supply side challenges. Flash cards market will remain strained as Micro SD card market once the major contributor has been inflicted due to steady rise in smartphones with huge internal memory. Alternatively, OTG pen drives will be an important growth driver for the flash drive market. Market transition towards higher capacities will be notable due to rise in need for better, cost effective and compact storage devices for the feature rich phones.”