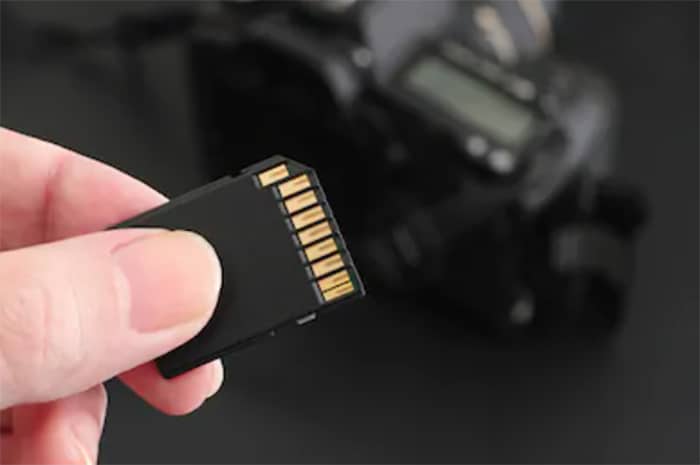 “On a YoY basis, the overall market declined largely due to the pandemic along with scrutiny of imports at the customs delaying the product entry. Furthermore, the introduction of new smartphone models with huge internal storage and supreme camera quality by various brands slowed down both Micro SD and SD market. Also, OTG pen drives are proven to be a good substitute for a Micro SD card. Hence, Micro SD market holding the major share was at risk leading to the overall decline,” added Shipra Sinha

Micro SD: SanDisk was the leader with 50% market share with Samsung at 4% on the second spot.

A notable shift towards higher capacities like 64GB,128GB and above was observed in Q3. Both the capacities recorded 33% and 143% YoY growth respectively. While,32GB was the highest contributor capturing 35% market share,16GB continued to be the next favorite capturing 27% market share.

CMR anticipates 35-40% YoY decline in the overall Micro SD, SD Cards and Pen Drives market by the end of CY2020. With the smartphone market expected to grow 14% YoY in Q4 2020, MicroSD Card shipments are expected to witness decline in Q4 due to less traction from the market. Additionally, major festive selling happened by the end of October will further bring down the Q4 shipments.

According to Shipra, “As we slowly tread towards the new normal, the Extended Work from Home (WFH) and Learning from Home (LFH) will generate fresh need for high capacity storage devices. Rapid increase in the online content creation will be a golden opportunity for brands encouraging them to develop superior products and gain brand trust. Online medium will continue to drive the sales for some time while offline medium will pick up steadily,”