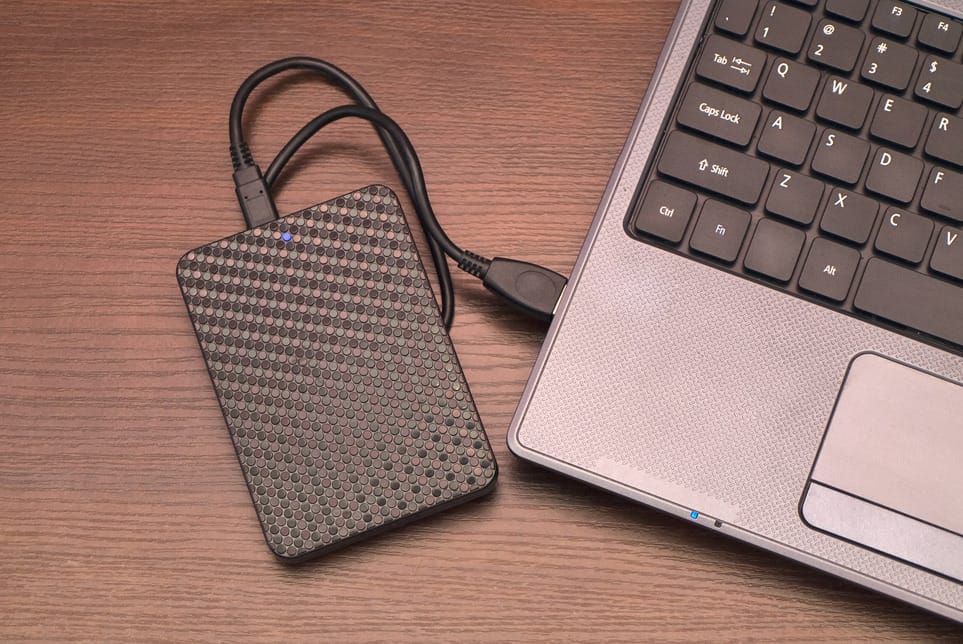 WDC was the only contributor in the wireless category.

QNAP dominated the diskless NAS market followed by Netgear. Dual Bay NAS was the most popular category in terms of unit shipments. 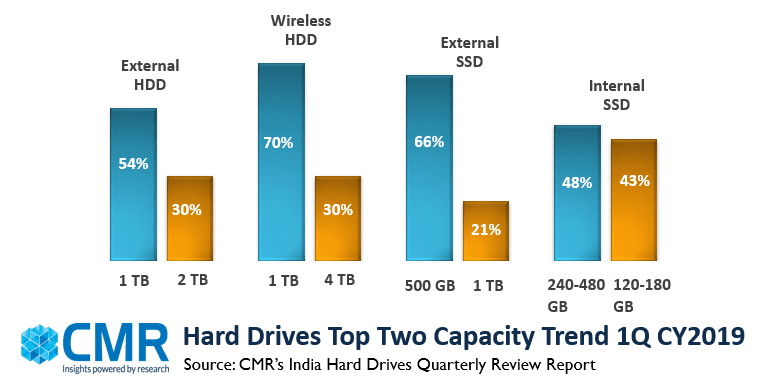 According to Shipra, “Internal SSD will witness a huge growth and will come out as a tough competition to the external HDDs mainly because of they being quicker, quieter and consume less power. The average household data storage consumption has grown due to extensive use of social media, online commerce etc., thus generating large amount of digital content and the need of more storage capacity. This will drive the growth of the overall hard drives market in future. External SSD is also expected to grow but at a moderate level, price being one of the major barriers.” 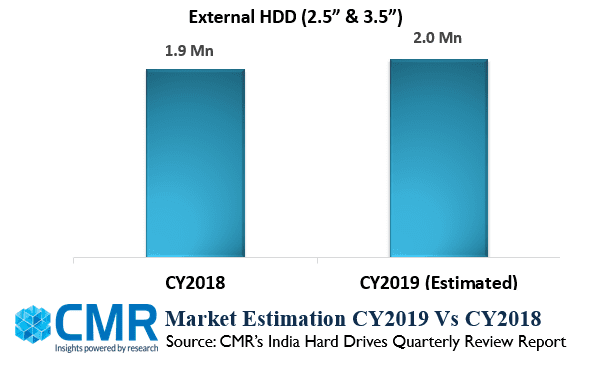 “We anticipate External HDD market to witness a single digit growth between 5 to 7% in FY2019-20. However, a double-digit growth is anticipated for the External and Internal SSD categories in the same period.” added Shipra.