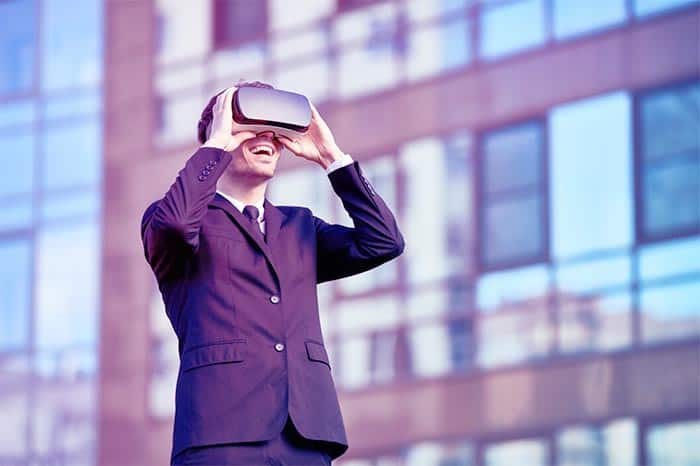 The use of digital technologies saw a giant leap in the last two years because of the Covid pandemic as people were stranded inside their homes and were forced to work remotely. Companies, especially IT firms, adopted cutting-edge technologies, like AI, Big Data, Virtual Reality (VR), and Augmented Reality (AR), to make work more efficient and productive.

AR is the enhanced real-world version with visual, audio, and other sensory stimuli delivered through technology. VR is the 3D virtual world, which can be completely different from the real world.

AR/VR is growing at lightning speed in India

The growth in India is high because of the adoption of head-mounted displays (HMDs), tech advancements, increasing digitalization, and the gaming and entertainment industries embracing technology. A large tech-savvy and young population in Tier 2 and Tier 3 cities and falling prices of digital wearables, too, are giving a much-needed boost to the sector.

As of May 2022, India had 1.17 billion mobile subscribers, an increase of 2.92 million over the previous year, according to the statistics released by the Telecom Regulatory Authority of India (TRAI). Of them, over 750 million are smartphone users.

In education, AR/VR makes learning fun and helps students understand complex concepts better with visual aids. Byju’s is one of the leading Edtech companies offering VR concepts to its students. According to a report, “Augmented and Virtual Reality in Education,” the AR/VR market in education is expected to reach $5.8 billion by 2023.

The retail industry is also making maximum use of AR/VR as it helps customers make informed decisions before purchasing products without visiting physical stores. Myntra, IKEA and Lenscart are some of the companies that are offering these services.

The Healthcare industry, too, has benefited from the technology as it can be used for education, surgery assistance, and diagnostics. Even as surgical procedures are being performed, specialists in other parts of the country or even the world can offer their expertise for better outcomes.

AR/VR could be the best thing to happen to the gaming industry, taking the user experience to an entirely new level. AR/VR generated revenues of $12 billion in 2020, and it is expected to grow to $72.8 billion by 2024.

Here is a glimpse of what is happening across the segment

An AR company, Kirkey, is planning to launch a game called Yatra in association with Reliance Jio.

Reliance Jio has invested $15 million in a Silicon Valley startup, TWO, which works in the AR/VR field.