India represents a huge market opportunity for probiotics.Indiais a nascent market which saw the launch of probiotics only around 2006-07. This is in sharp contrast to other Asian countries likeJapanandSouth Korea, and western countries like theUSandUKwhich have had a probiotics market since the 1980s.

The intake of probiotic drinks as a food supplement is yet to gain significance in the mind of the Indian consumer who is accustomed to home-grown dahi (yoghurt).

CMR’s estimate for the global probiotics drinks market during 2011 stands at US$ 18 billion. As per initial estimates by the CMR Healthcare & Lifesciences Practice, India represents a market of only US$ 11 million in 2011, with competition being limited to a couple of homegrown giants and two foreign entrants. The market is estimated to be growing at 23% p.a. 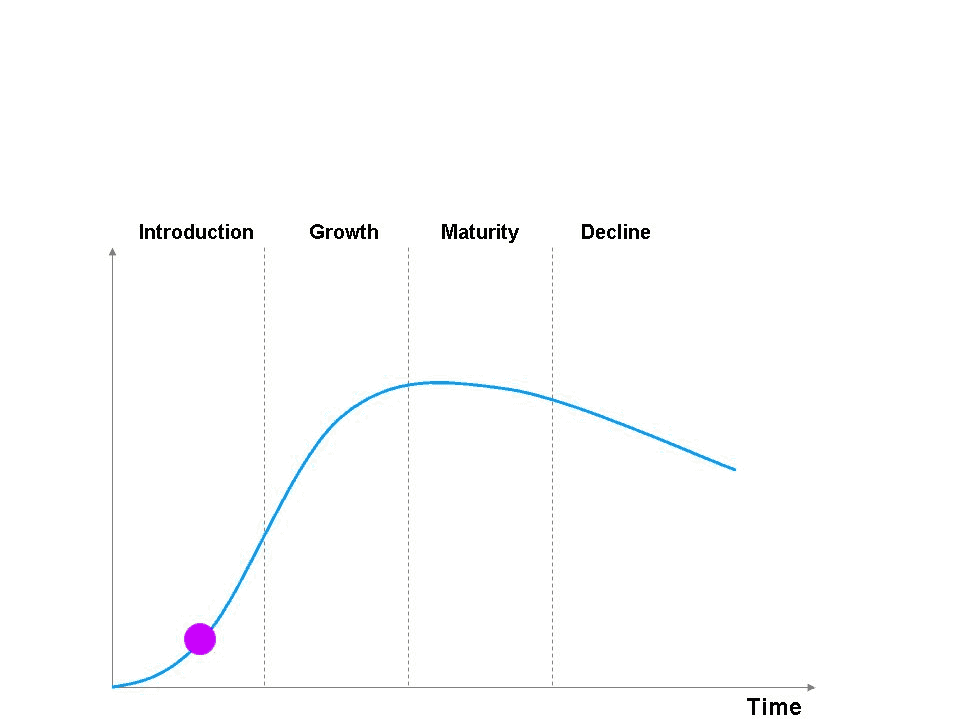 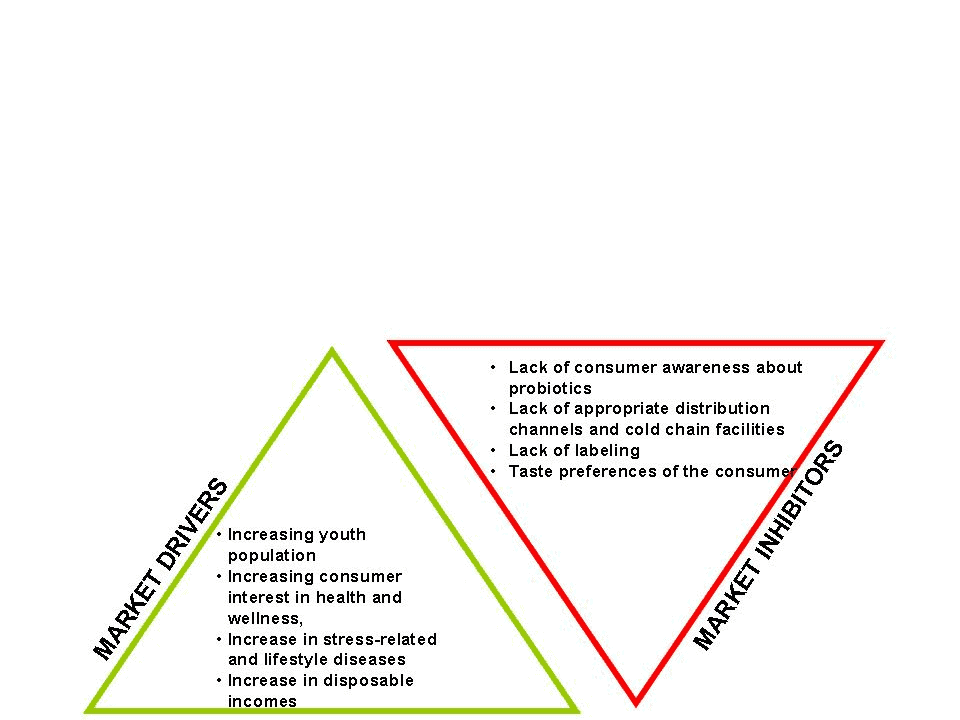 While theIndiaprobiotic drinks market is driven by increasing affluence, greater emphasis on preventive healthcare, changing demographics, and the emergence of wellness related retail chains, the key challenges include lack of standardization, product stability at room temperatures and the need for validating product claims.

InIndia, probiotics are currently regulated by a set of food laws that aim to regulate general food items including:

In 2011, the Indian Council for Medical Research (ICMR) constituted a Task Force comprising leading experts from varied fields to develop detailed guidelines for evaluation of probiotics in food in India. The Task Force came up with a set of guidelines taking into consideration the guidelines available in different parts of the world and on the various related issues[1]. 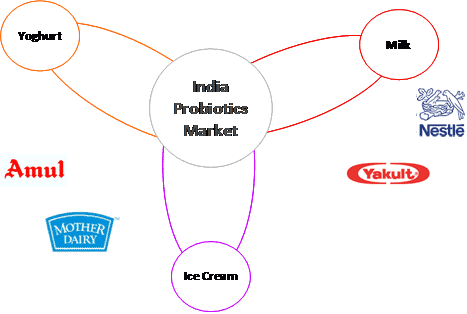 While the current market size is very modest, there is a vibrant growth and all key trends indicate that probiotics inIndiawill experience a boom in the near future.

Marketing initiatives of probiotic drinks companies are directed at engaging with and educating the Indian consumer. In some instances, companies are providing direct sampling to consumers at their homes, explaining the health benefits, as well as through roadshows hosted at malls during weekends.

Through these engagement initiatives, probiotic drinks companies should be able to capture consumer interest in key the Tier-I cities. It will be sometime before companies are able to make headway beyond the Tier-I cities, into Tier-II and Tier-III cities.