itel has highest brand consideration in the INR 7,000 segment from consumers: CMR 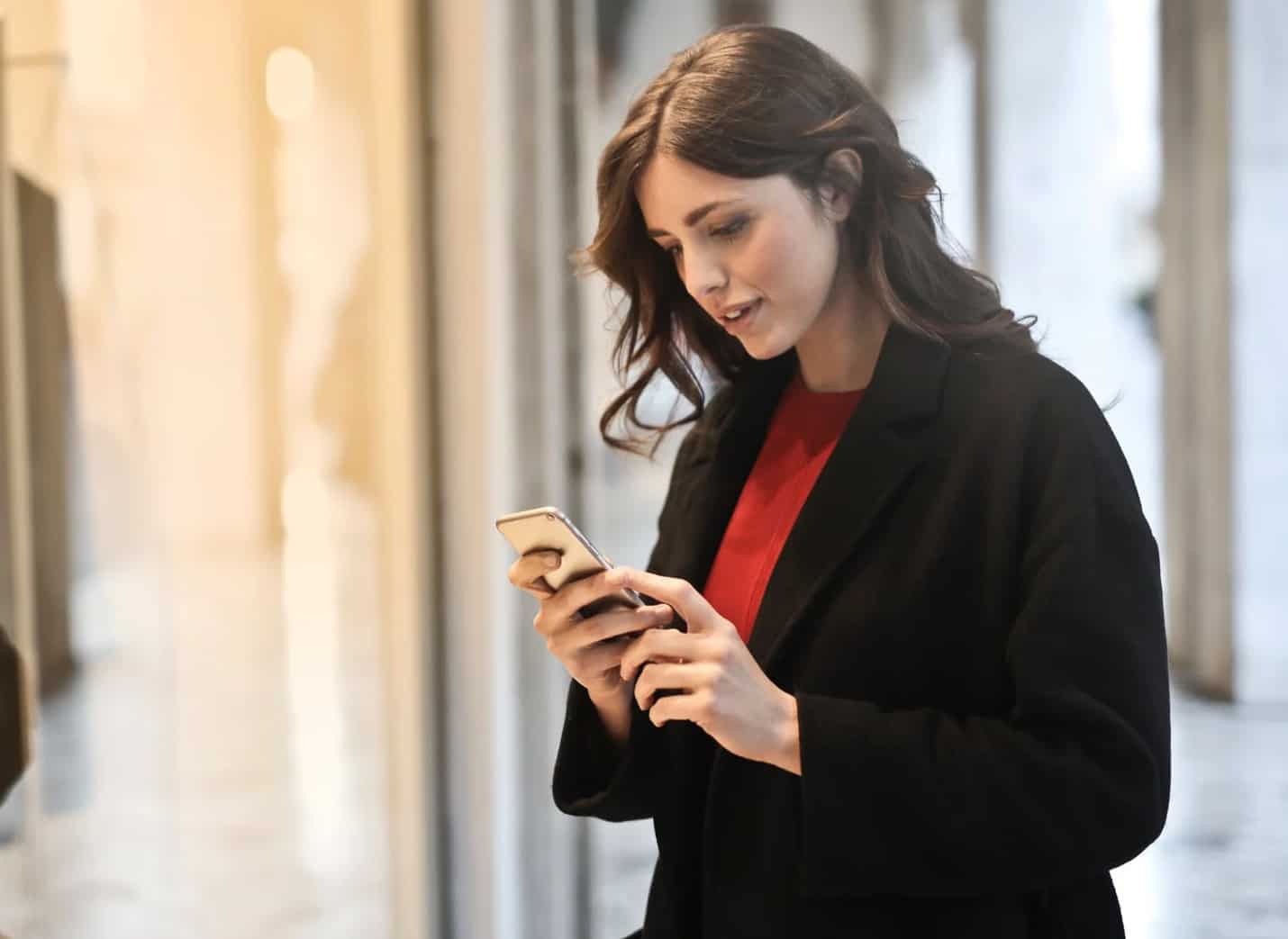 Gurugram, 11 October 2021: As per new CMR Insights on the go Survey findings from CyberMedia Research (CMR), over the course of the pandemic, the smartphone (in the sub INR 7000 segment) has been a key enabler of human lives. In the pandemic year, Indians spend over 522 hours on online education, and over 738 hours on infotainment on their smartphones. In the sub INR 7000 smartphone segment, consumers seek the best-in-class specs, and value for money offerings. itel has made rapid gains in the India smartphone market, and is now a clear leader. itel leads the competition in this smartphone segment, in terms of current brand satisfaction, advocacy and future consideration. itel users are most satisfied with its product quality, price and value for money. itel has the highest NPS (60%) followed by realme (58%) and Xiaomi (54%).

Commenting on the study findings, Prabhu Ram, Head- Industry Intelligence Group (IIG), CyberMedia Research (CMR), “Over the course of the pandemic, the smartphone has been a key conduit for enabling human lives. Whether it be online education, digital payments, or consuming infotainment, the smartphone has enabled consumers across Urban and Aspirational (Tier-III cities and beyond). For the value conscious buyers in the sub INR 7,000 smartphone segment, smartphone brands, such as itel, have consistently focused on bringing increasingly accessible and affordable smartphones, packed with the best-in-class trendy innovations, that enable the consumers to connect with India’s growing digital economy.”

Here are the key study highlights in the sub INR 7,000 smartphone segment:

According to Satya Sundar Mohanty, Head- Industry Consulting Group (ICG), CMR, “For consumers in the sub INR 7,000 smartphone segment, the top three key considerations for smartphones include accessibility, affordability and availability. They trust smartphone brands that offer durable devices, focus on trendy smartphone specs, and deliver on reliable after-sales. Brands, such as itel, that are able to deliver on these front are the real winners with the highest net-promoter score in the price segment. ”

The CMR Insights On the Go study covered 2150 consumers, cutting across 12 cities of India: New Delhi, Chennai, Bengaluru, Kolkata, Jaipur, Chandigarh, Lucknow, Indore, Bhubaneswar, Patna, Guwahati and Kochi. The study covered consumers in the age groups of 18 to 40, and socio-economic levels of SEC B & SEC C.