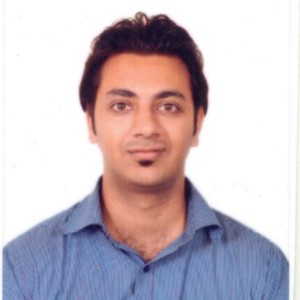 Indian smartphone vendor, Micromax is expected to shortly roll out its latest smartphone ‘Canvas 4’ in the country.  After, winning the hearts of customers with the previous avatars of the ‘Canvas’ brand, the company is expected to give serious competition to its international MNC rivals like Samsung, Sony Mobiles, Nokia and HTC, with this new offering.

Though, this smartphone is expected to be loaded with the latest hardware but we need to take a closer look at the features offered. For instance, Samsung Galaxy S4 allows Gesture Control, Dual Video calls and Dual Camera mode, which are unlikely to be present in the Canvas 4. The major factor that hinders the incorporation of such features onto the Canvas 4 platform is the cost and software required to enable these; unfortunately, this is not a core strength that has been displayed by Micromax so far.

With the currently available information, here is my assessment of the specifications I feel that the new Micromax Canvas 4 would sport:

‘Pre-bookings’ for the new Canvas 4 are expected to start from June 28, though we will have to wait to for a formal announcement from the company to know about the exact specifications and pricing.

However, even with the somewhat restricted features and functionalities vis-à-vis top-of-the-line Samsung, Sony Mobiles, Nokia or HTC smartphones, I get a sense that the Canvas 4 is a definite signal by Micromax of its intention to move up the ‘value chain’ and capture a larger share of the premium smartphones segment.

Now, we know for a fact that in the last of few years, Micromax has emerged as one of the most promising mobile handset vendors in the India market. But, going forward, the company should gear up to meet emerging requirements such as NFC, LTE, etc., which no other Indian mobile handsets player currently provides.

NFC-enabled smartphones can not only perform basic functions like content sharing but also help in adoption of ‘contactless’ payment systems. NFC-enabled phones can be used in a range of sectors such as banking, transportation and entertainment. In India, the NFC ecosystem is still in a nascent stage; however, experiments to test the technology are now underway. For instance, multiplex owners are implementing NFC-based transactions at the box office for issuing tickets and managing entry gates.

Also, it’s the era of ‘being connected’ and India is moving towards high speed wireless internet services. So, Micromax would do well to introduce LTE based smartphones. This will allow the company gain an edge over competitors and be in a vantage position when large scale 4G services are rolled out.

Such strategic moves will help Micromax gain ‘first mover’ advantage in the high stakes technology market battleground of digital communication devices and secure a place as a leading global player. 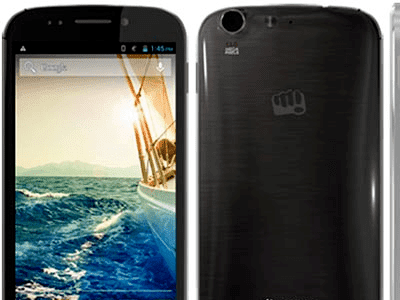 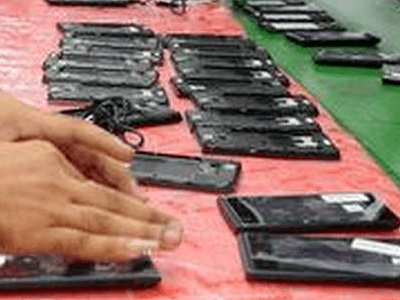 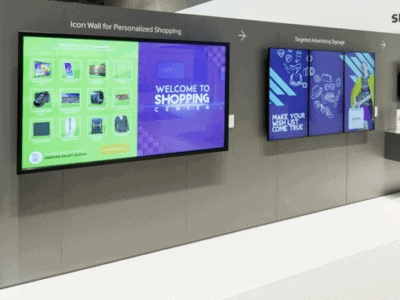 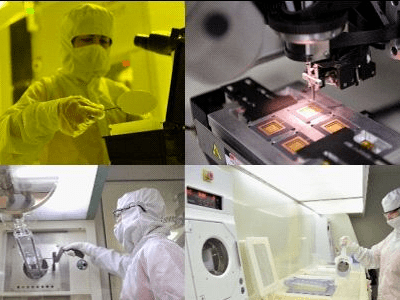 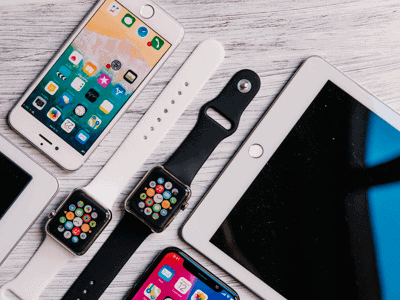 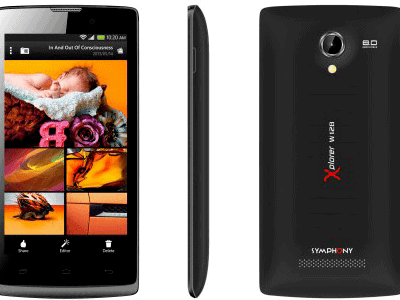 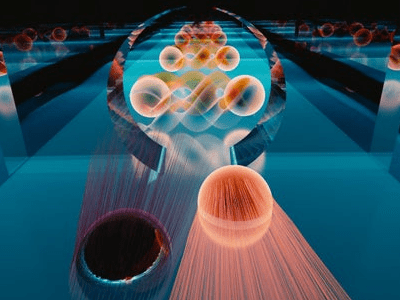 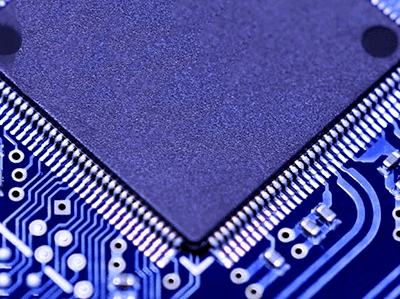