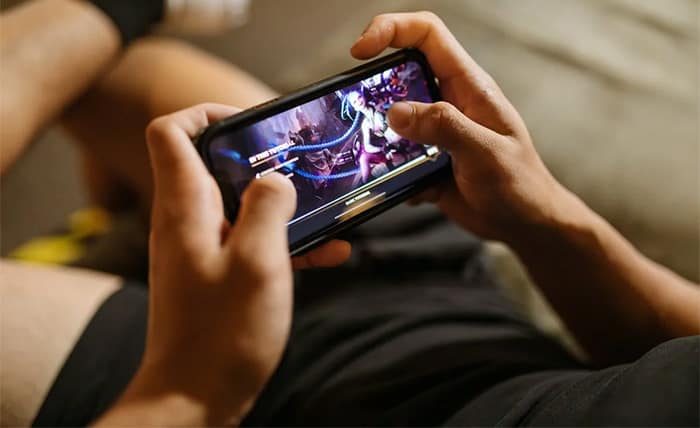 “At CyberMedia Research (CMR), our gaming intelligence attributes this spike in hardcore and enthusiast gaming to powerful smartphones across the mid and lower price tiers. Hyper-casual gamers have, over the past two years, switched or upgraded to new smartphones, and this is reflected in the increased game time. At the core of these democratized gaming experiences in the value-for-money smartphone segment are, amongst others, the powerful smartphone processors,” said Prabhu Ram, Head- Industry Intelligence Group (IIG), CyberMedia Research.

With increasing mobile gaming maturity, evidenced in increased game time, and thanks to powerful smartphones, the number of hardcore gamers has seen a stupendous 40% growth in the post-COVID period. A similar growth trend is observed in the case of casual gamers, while the proportion of hyper-casual gamers declined 16% YoY. As per the CMR survey insights, 86% gamers are satisfied with their current smartphone as a gaming device.

“Our survey results illustrate that smartphone gaming is increasingly becoming social, with gamers connecting with friends and family over gaming. Alongside, gamers have attributed gaming to support in improving their concentration, and, making them more informed about the world outside,” added Satya Mohanty, Head- Industry Consulting Group (ICG), CyberMedia Research.