More Indians embracing smart speakers, yet usage dips over time, according to CMR 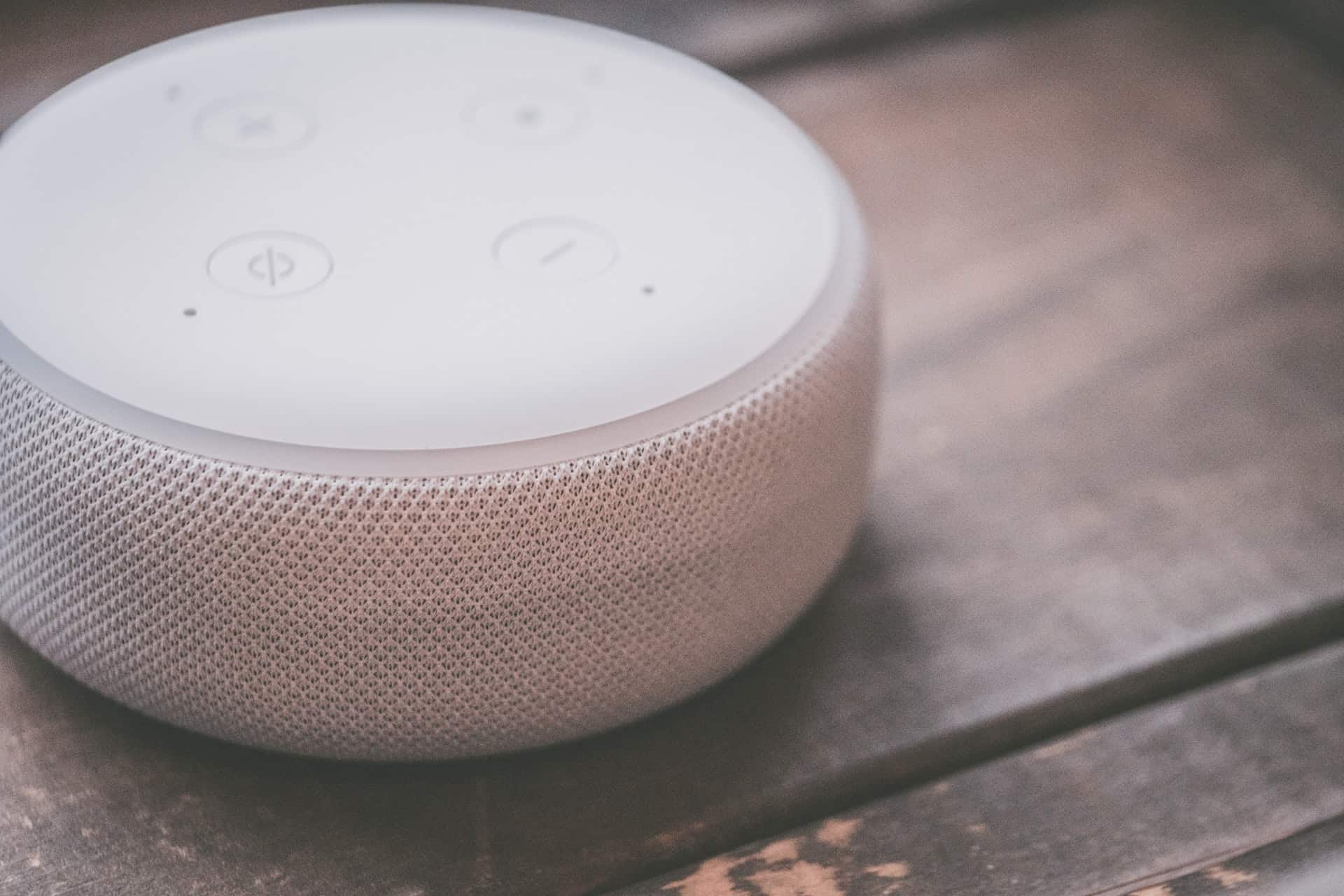 Gurugram/New Delhi, June 21, 2019: As per a new study by CyberMedia Research’s CX Practice, while smart speaker adoption in India is  on the rise, the smart speaker usage dips post a month. The survey of 1000 adult smart speaker owners, across top four Indian metros, was conducted in April-May 2019.

The CMR Survey reports that around 56% of people use their device daily. On the other hand, there is an interesting cohort of 18% who have almost rarely used their smart speaker, if ever, and likely to have received it as gifts.

Commenting on the survey findings, Prabhu Ram, Head-Industry Intelligence Group (IIG), CMR said, “What the survey findings tells us is that there are two cohorts of users: keen adopters and some laggards. The keen tech adopters, are, by nature, curious and have embraced smart speakers as part of their daily lives. They use it across locations – from living rooms to kitchen. In sharp contrast, the laggards are yet to discover new use cases, beyond playing music and other routine tasks.”

The top three use cases for smart speakers include playing music (94%), entertaining children (74%),  and seeking news and information (71%).

According to Satya Mohanty, Head-User Research Practice, “The survey results posit that smart speaker usage remains a fad, with adoption driven mostly by buyers who bought it out of curiosity, or got it as a gift. We are far away from leveraging smart speakers to realize the vision of a truly connected home in India.”

A majority of those surveyed had not made a purchase using a smart speaker, with close to 40% indicating lack of awareness on how to make purchases on their device, and found it too complicated (18%).