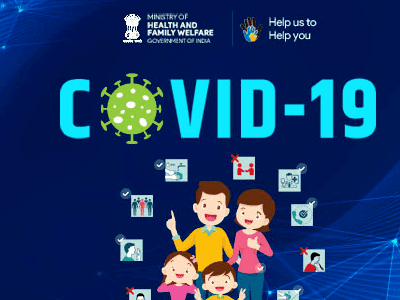 According to the media reports, the planned segmentation based on the number of  COVID-19  cases as red (most-affected), orange (moderately affected) , yellow (least-affected) and green (zero cases), will have MSMEs to start functioning with restrictions in the yellow zones.

Union Minister for MSME Nitin Gadkari also said the MSME sector will tide over the huge blow caused by the lockdown, and reduce Chinese imports dependence by ramping up domestic manufacturing with government support. In a video-conference with PTI, the MSME minister said the government was working on a ‘war footing’ to resolve issues – like working capital crunch and access to affordable financing faced by the sector, as millions of units stare at staggering losses.

Gadkari said the committees constituted by the Prime Minister’s Office are continuously monitoring and assessing the situation on the ground and would suggest if and when the lockdown can be lifted in certain sectors for normal operations to resume, and added that “work should begin where possible while keeping the virus at bay“.

The MSME Minister said nearly 8-10 lakh units will be restructured in the coming days, asserting that owners will have to take care of their workers and put in place mechanisms for proper sanitisation as a preventive measure once they return to work.

Gadkari also informed that a Rs 10,000 crore “Fund of Funds” has been approved by the Finance Committee and will be placed before the Union Cabinet for approval. This fund, he said, will facilitate MSMEs to raise money from the capital market, as a portion of their equity will be purchased by the government.

“We will encourage MSMEs to enter the capital market and attract foreign investments, increase exports from the sector through large-scale production and create jobs,” the minister said.

He observed that the government was well aware of the issues faced by micro, small and medium enterprises, and packages announced by the Finance Minister will set in motion recovery for the sector.

Gadkari said that recommendations of the UK Sinha Committee appointed by the Reserve Bank of India will soon be implemented.

The minister, who also oversees road transport, highways and shipping, said in a video chat that his departments had responded positively to the suggestion that production, as well as construction of roads and highways, be resumed in areas that are not affected by the pandemic so that the impact of the lockdown is blunted.

Gadkari, however, stressed that the onus will be on the owners of MSME and construction units and contractors to ensure that their facilities are safe for workers and that there are provisions for food, shelter and healthcare. 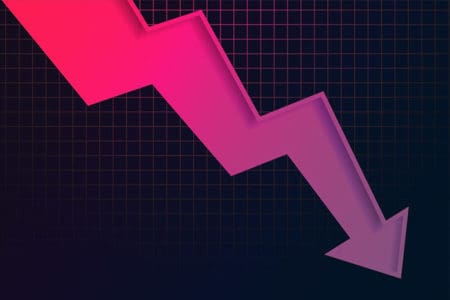