Over 3.5 Million eSIM Capable Smartphones to ship in 2020: CMR 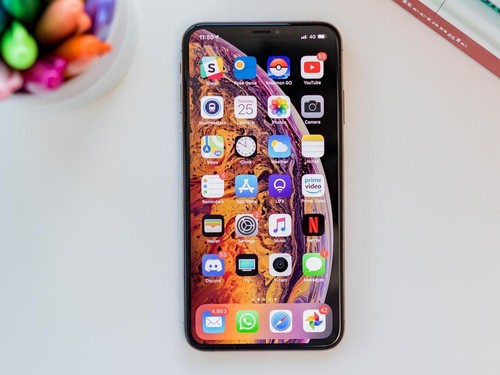 New Delhi/Gurugram, 16March 2020:  As per new research from CyberMedia Research (CMR), shipments of eSIM-capable smartphones will double in 2020 to top 3.5 million units, on the back of recent Apple iPhone shipments.

According to Anand Priya Singh, Analyst – Industry Intelligence Group (IIG), CMR,“eSIM-capable smartphones have slowly gained traction over the past two years, with 2019 clearly emerging as a landmark year for eSIMs gaining prominence in India. This can be traced to the success Apple enjoyed in India with its recent iPhone launches, including the XR and iPhone 11, among others.”

The shipments of eSIM phones quadrupled from quarter of a million in 2018 to 1.5 million in 2019, with Apple contributing the most.  Apple accounted nearly 98% of the eSIM phones shipped in India, with three out of its five phones supporting eSIM. 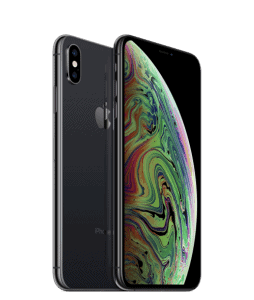 While Google was the first to launch eSIM capable smartphones, such as the Pixel 2 and Pixel 2XL in late 2017, the eSIM ecosystem got a significant boost with Apple’s embrace of eSIMs in its premium smartphones in 2018, including the iPhone XR, XS and XS Max. The phones feature dual SIM technology with both a Nano SIM and an eSIM.  With new players, such as Samsung, also embracing eSIM in its uber-premium Galaxy Fold, and its other flagship smartphones, including the Samsung S20, the eSIM capable smartphone shipments is set to grow.

According to Prabhu Ram, Head – Industry Intelligence Group, “With Samsung embracing eSIM technology, and introducing it in the Galaxy Fold, and other smartphones, and Apple building on its recent momentum in India, we foresee a dramatic spike in eSIM-enabled phone shipments in 2020. On the back of Apple and Samsung’s support for eSIM-capable phones, other Android OEMs will also aim to launch phones with eSIM capabilities. This, should in fact, be on top of OEM agenda alongside 5G phones.”

The eSIM technology is present not just in phones, but in other consumer electronics products, including tablets and smartwatches. As millennials and the always-on professionals continue to choose more connected devices, there will potentially a greater operator support to build on the support and momentum that eSIMs have got from OEMs, leading to mainstream adoption.

“While eSIM phones are here to stay, it would not replace traditional replaceable SIMs. The new wave of eSIM-enabled phones will continue to have dual SIM functionality for the foreseeable future, until such time the market readiness is sufficient. Over the long term, the eSIM ecosystem will potentially grow, basis the realignments and refinements on the Supply side, including on manufacturing, logistics and supply chain, and, on the Demand side, focused on creating consumer awareness,” added Prabhu.