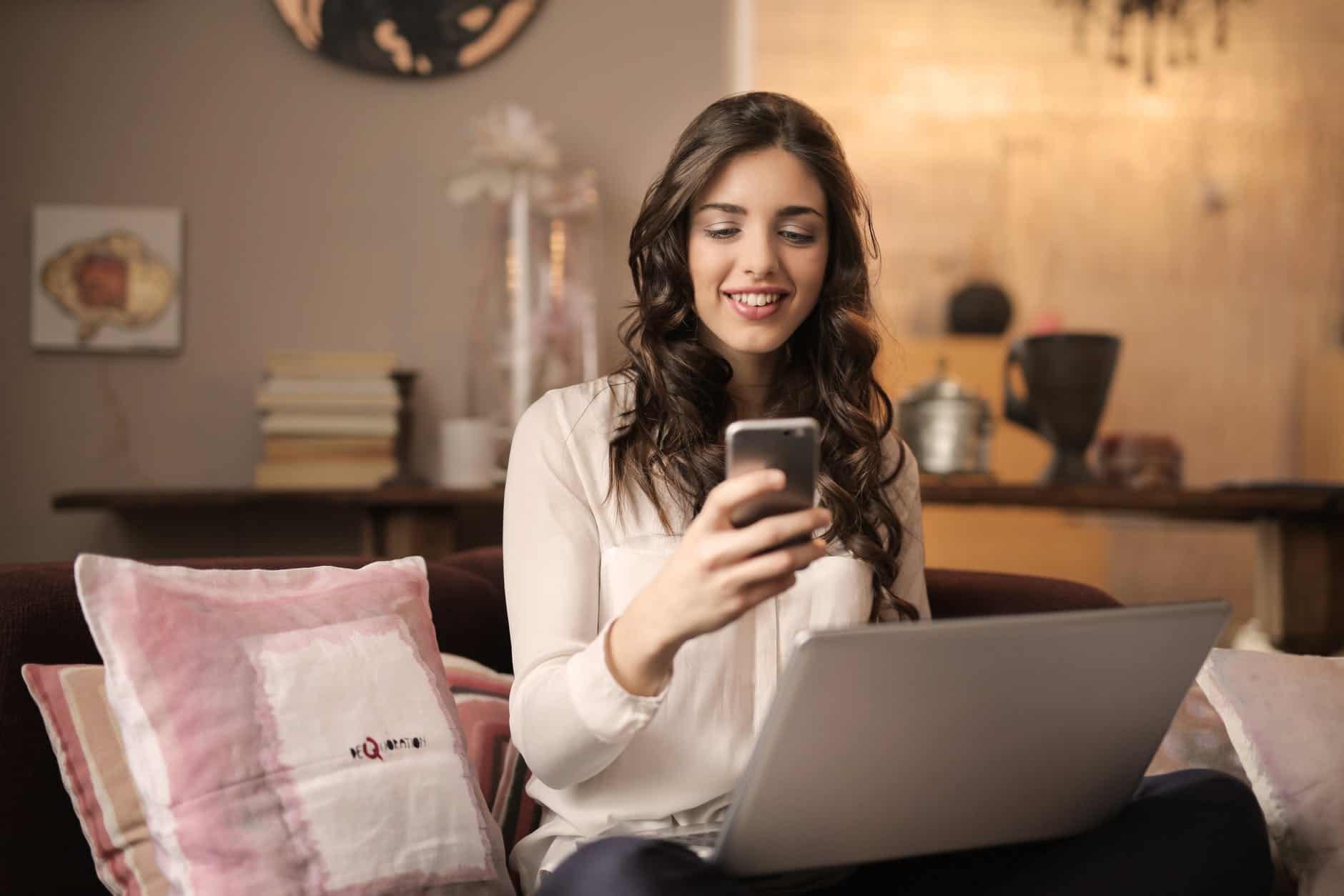 According to Prabhu Ram, Head- Industry Intelligence Group (IIG), CMR, “What the CMR MICI Survey insights provides us is a compelling scenario of what a smartphone brand needs to do to succeed in India. In order to win consumer mindset, smartphone brands need to invest in getting not just product design and product quality right, but they must ensure overall brand experience, and service quality right.”

Smartphone buyers are looking at functional use cases, including performance (88%), build and durability (83%), camera capabilities (80%), battery life (79%), and RAM (78%). These use cases trump more advanced smartphone technological features such as facial recognition and digital wellness, were deemed less important by buyers. 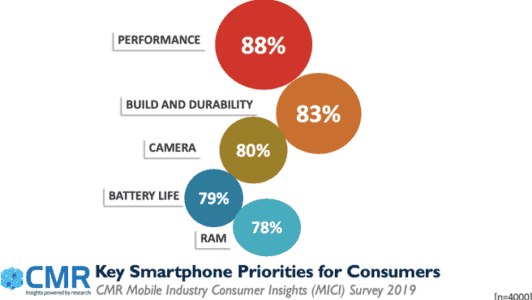 As per the CMR MICI Survey findings, amongst those surveyed, these were the key findings by smartphone brand:

Smartphone purchases are increasingly influenced by digital. A majority of the consumers research online before buying either online, or offline. Most consumers seek product information online. Among consumers who researched online, smartphone ratings on e-commerce websites, including Flipkart and Amazon, also influenced them in their purchase decision. 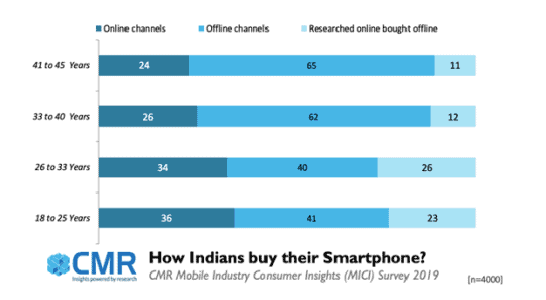 When it comes to overall after sales service, Samsung is the clear leader coming first (84%), and followed closely by Vivo with 82%, and OPPO at third with 80%.

With an intent to gauge consumer experience with their current smartphone brand, the CMR MICI Survey probed on problems that consumers might have faced, and which, in turn, led them to either having to visit the service center to repair or replace the smartphone. Of those who faced problems with their smartphones, around 3% visited a service centre for the first time within the first six months of their smartphone purchase, during the in warranty period. Most common issues reported by consumers, included issues with software and accessories. 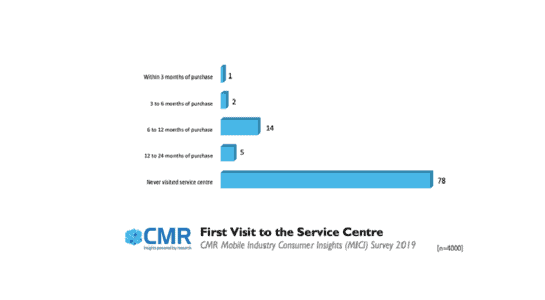