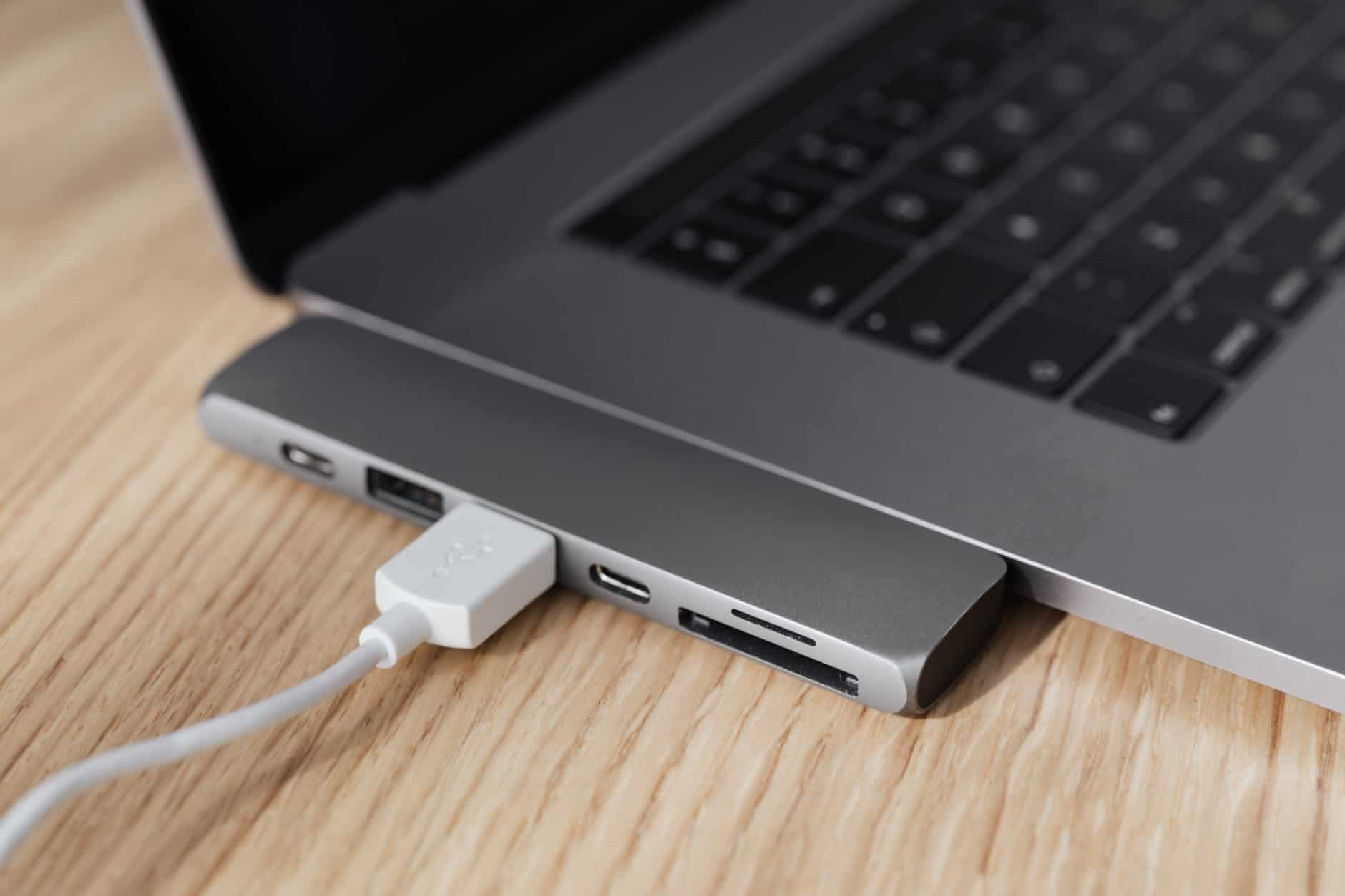 “Regional lockdowns in the first half of the quarter due to second COVID-19 wave led to this QoQ decline. Though the market revived back in June, the overall shipments dropped down by >50%. Moreover, no substantial contribution by other well-known brands except SanDisk in both Flash cards and Flash drives category was another factor. Notable decline in the Micro SD base has also been the cause of concern for the overall market of late,” Shipra Sinha, Lead Analyst, CyberMedia Research.

CMR anticipates the flash drives market to grow >10% by the end of CY2021 on back of rising popularity of dual drives.

According to Shipra, “Q3 2021 shipments are expected to surge on arrival of festive season, and attractive deals for consumers. MicroSD market will be strained due to the mounting base of affordable smartphones with large internal memory. However, growing popularity of OTG pen drives will be an important growth factor. Significant shift towards higher capacities will be observed. With the accelerated digital transformation and increased connectivity in the homebound period, need for improved, cost effective and compact storage devices indicates an optimistic future for the overall market.”