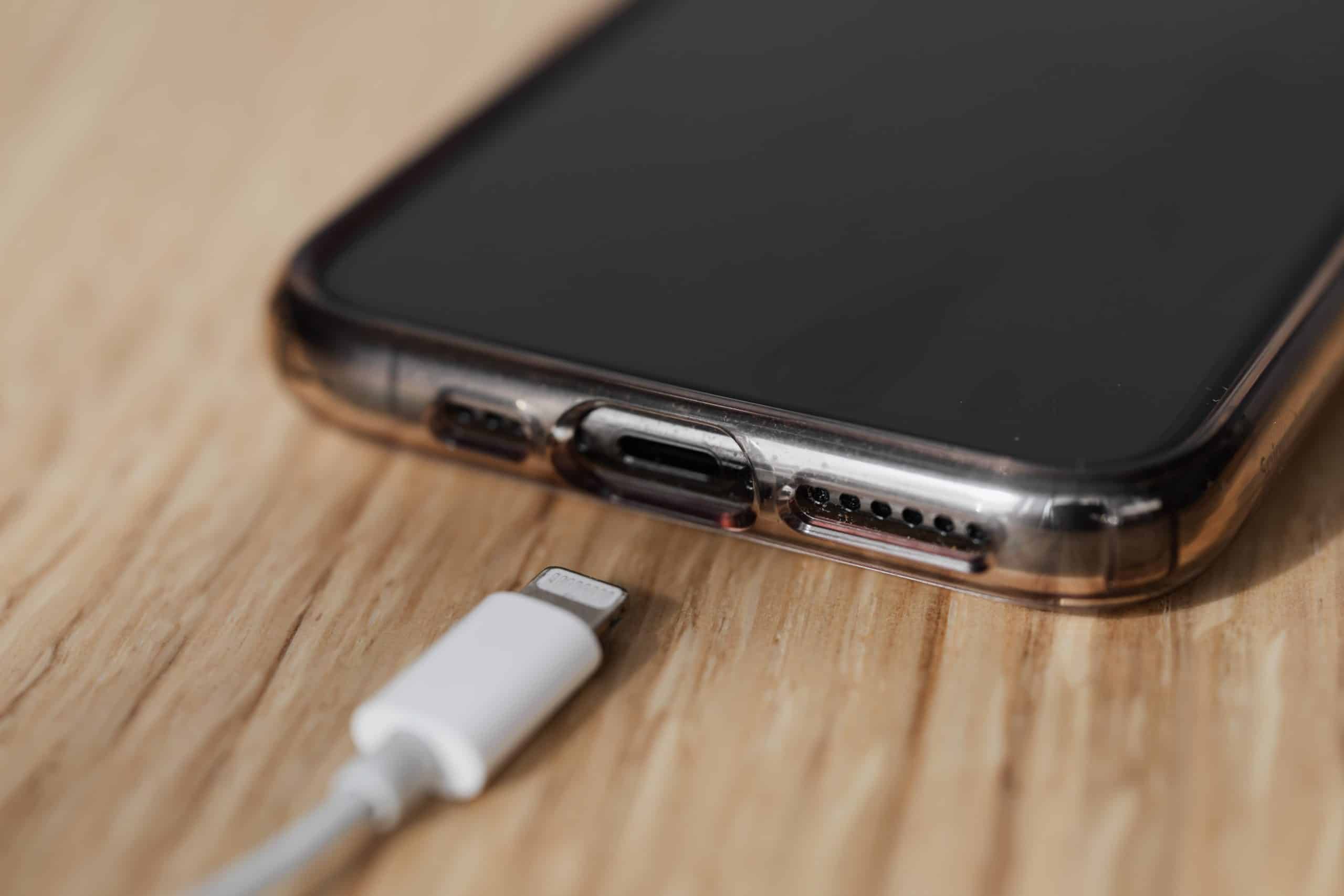 New Delhi/Gurugram, 8 July 2020: In the midst of the COVID-19 pandemic, the reliance on smartphones is more than ever before, for work as well as for catching-up with loved ones. A new Insights On the Go Survey by CyberMedia Research (CMR) finds that consumers are not just interested in long battery life but believe fast-charging innovations play a more significant role in their daily life.In fact, when asked about the importance of smartphone features, 61% cited battery life as a key consideration, just behind ‘smartphone camera’.

According to Prabhu Ram, Head- Industry Intelligence Group (IIG), CMR, “The smartphone is centric to the lives of the consumers. And, more so, in a home bound economy! Whether it be an endless stream of work-related calls, or catching up with family and friends, the smartphone battery life plays an essential role. For consumers, a long battery life, as well as quickly amping up the battery juice – both are critical.”

Consumers are so much concerned about battery life that they turn down screen brightness (70%), turn on battery saver mode (66%), close battery-consuming apps (63%), and in extremely critical circumstances, even turn off Wi-Fi (56%) and location services (50%).

“Our latest survey results illustrate the significance of smartphone battery for consumers. While smartphone brands push newer technological innovations, consumer priorities are equally centered around the basics, such as smartphone battery. So much so that the battery is a key factor in smartphone purchase priorities,” said Satya Mohanty, Head- Industry Consulting Group (ICG), CMR.

Here are the survey results:

““The survey results illustrate that consumers accord a premium to battery life as well as swift charging speeds. Smartphone brands that invest in strong R&D and intellectual property resulting in industry leading innovations, will stand to gain big in terms of consumer acceptance and approval,” added Prabhu.

The CMR Insights On the Go Survey was conducted across top six Indian cities: Delhi, Mumbai, Kolkata, Chennai, Bangalore and Hyderabad, covering 2000 smartphone users in the age group of 18-30 years. The study focused on uncovering consumer perspectives around satisfaction with smartphone battery life and charging speed, in the overall backdrop of satisfaction with smartphones, in general. 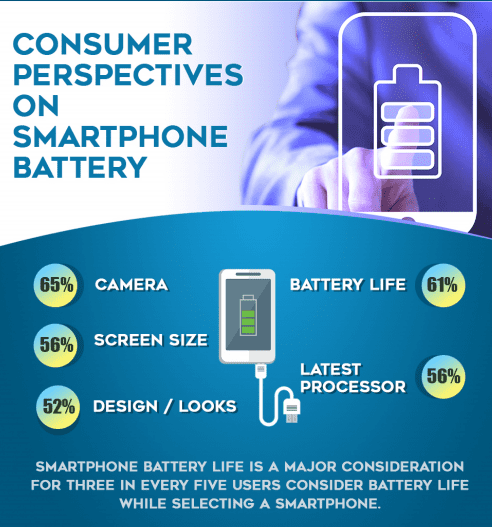 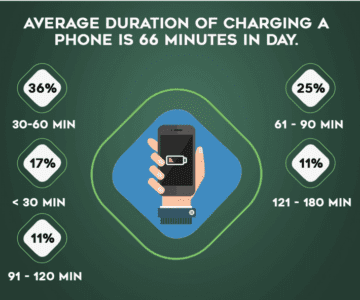 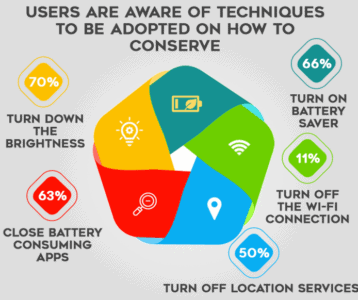 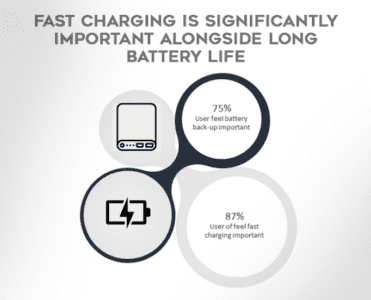 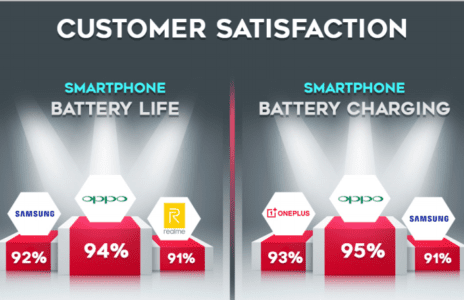 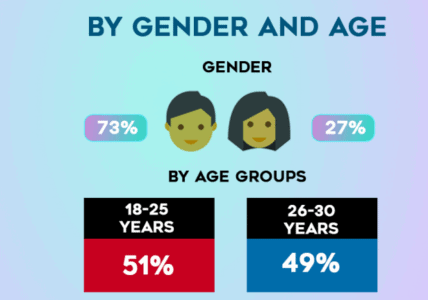