Some Smart Moves, Some Smart Results for Datawind? 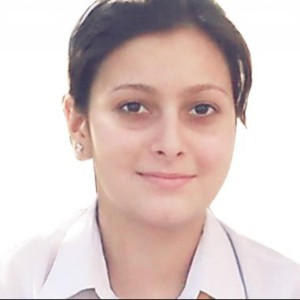 Some Smart Moves, Some Smart Results for Datawind?

Datawind could be better dubbed as the ‘pioneers of tablets’ in India, despite the fact that its much-hyped Aakash tablets failed to conquer the market owing to some not so up to- the-mark features. Its affordable range of tablets also could not entice the market and as a result, Samsung took to the numero uno position.

In the fourth quarter of last year, a number of moves contributed to its success among them were its series of partnerships to increase visibility.  It partnered with Spice Retail and Univercell to increase its uptake. Besides, it tied up with Naaptol for its special value offer, namely the ‘UbiSlate 7C+x’ comprising, UbiSlate 7C+, a dual sim 7 inch Android tablet and a microUSB powered Keyboard with Cover – which was available at Rs 4,999.

At the same time, it is also increasingly focusing on its enterprise customers. Datawind does a mass production for its enterprise buyers and has also increased presence in online sales, which actually helped it beat Samsung as the Korean player focuses on more than 30k segment only, resulting in low sales.

Recently, it has also entered into an agreement with Intel processor, unlike any other brands, as per which its devices would come embedded with I3G7 Intel 64-bit quadcore X 3 processor.

Today, DataWind intends to bring the world’s most affordable internet access to India, using it’s patented technology and has announced its intention to apply to become a VNO, once the MVNO policy is formalized.

The company is also striving for newer ‘lows’ in price discovery for computing and access products. Datawind’s innovations have always been focused to break the affordability barrier and provide internet access to empower the billions of people globally who are left out of the digital age.

All these indicate that Datawind has a long way to go and show us some action-packed moves in the near future.