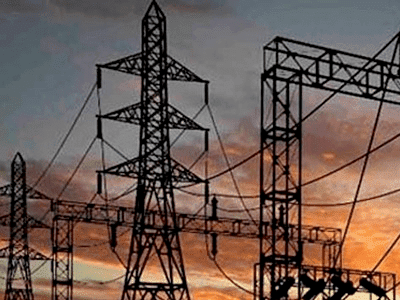 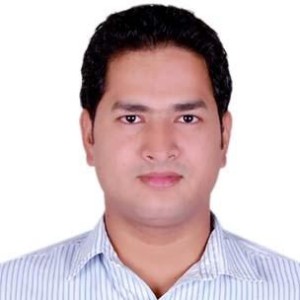 August 6, 2012: Last week’s grid failures have put a big question mark on the country’s aggressive plans for the power industry and power sector infrastructure. I’ll try to analyze the issue and measures to prevent such unwanted incidents in future.

Grid failures around the globe: We certainly made a new record this time, not a pleasant experience for us, but yes we had the largest power outage of the world affecting more than 600 million people. It all started with northern grid failure, resulting in a power outage on 30 July affecting 14 states (impacting over 360 million people), followed by another power outage on 31 July affecting 20 states due to collapse of northern, eastern and north eastern grids. Fortunately out of 5 major grids western and southern grids survived. More surprisingly we managed to restore the grids in a very short time; in the USA it took four days to restore the grid during a recent blackout.

Table 1. History of ‘Monster’ blackouts around the world

The table above shows a list of major blackouts globally. Previously in India, during 2001 the northern grid collapsed and it took at least 12 hours to restore power supply. Minor tripping in the northern grid due to fog during winters of 2008 and 2010 was seen, restoration took 3-4 hours.

What is a grid and how it works? A network of transmission lines carrying electricity from power plants to users including power distribution companies. States in each region communicate their electricity drawl schedule to their respective load dispatch centers, which monitor grid frequency and voltage. Grids in India operate in a narrow frequency band of 49.5 Hz to 50.2 Hz.

What is a grid failure or collapse: It is simply any disruption in supply from grid. A grid collapses when the frequency crosses the lower or upper limit (49.5-50.2 Hz) of the band. As a result, transmission lines stop accepting power supply from generating stations, and other grid constituents.

Reasons for the July 2012 India grid collapse: Generally a grid fails due to any technical or human error or sometimes due to natural climatic conditions and calamities. It is a tough task to find the reasons as experts need to go through the details of per-second consumption and supply by each constituent of the grid at the time of the collapse. In the current case it is difficult to provide a valid reason for the collapse but I feel it could be due to one or more of the below mentioned factors, acting together to put pressure on the grid, which resulted in the grid failure:

The Ministry of Power has appointed an expert committee to go deep into the reasons for the grid failure and the committee will submit the report in 15 days.

How to avoid grid failures: Here comes the crux of the whole story…as we already know we do not have adequate power supply for India’s large population. While our consumption is increasing rapidly, we are not able to meet the power generation targets through the Five Year plans. Awareness about energy conservation is very limited and further, AT&C losses in the country range between 26% to 28%. This shows how much pressure our grids have to bear.

Measures to avoid such mega grid failures and the resulting monster blackouts are not very easy to implement, but we need to work aggressively on available remedies outlined below, to achieve a stable grid:

Similar accidents can happen again as we do not have a modern grid management system in place in the country, which can proactively work to prevent a grid collapse from recurring. Smart grid is still a buzzword in the country. However, I feel the Government of India’s Rs. 500 crore plan for smart grid pilots in the country, if implemented speedily, can show the right path and lead to smart grids becoming a reality in the country in the next few years. This, along with emphasis on greater energy efficiency, more dependence on renewable sources of supply and infrastructure development for the power sector can lead to a stable, balanced supply: demand scenario. Programmes like R-APDRP should now get more focus and help in further reducing AT&C losses.

Thus, the mega grid collapse in late-July 2012 is a wake-up call for the India power industry and policymakers, alike. Going forward, it is extremely important that this leads to urgent, all-round measures to improve not only generation capacities, but transmission and distribution infrastructure as well. The goal should be to allow the people of India to live productive, “energy-enriched” lives, in a sustainable manner, at par with their counterparts in North America, Western Europe and Japan. 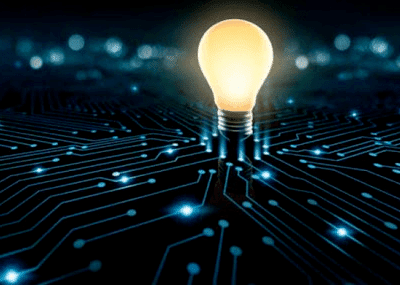 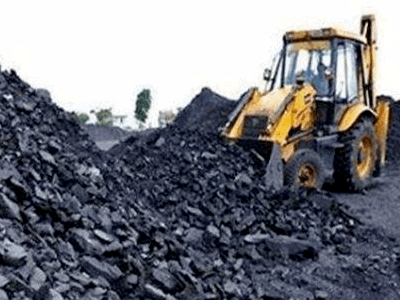