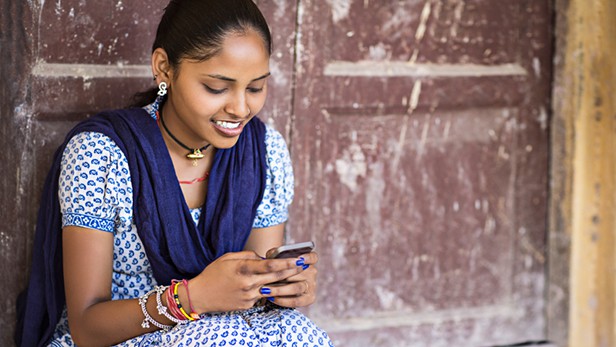 Commenting on the major trends witnessed, Narinder Kumar, Lead Analyst-IIG, CMR said, “SMT manufacturing in India is currently smartphone-centric. There is a clear momentum with all top five major smartphone players, including the likes of Xiaomi, OPPO and VIVO ramping up their SMT capacities. When it comes to Indian players, its only Lava that’s showing promise.” 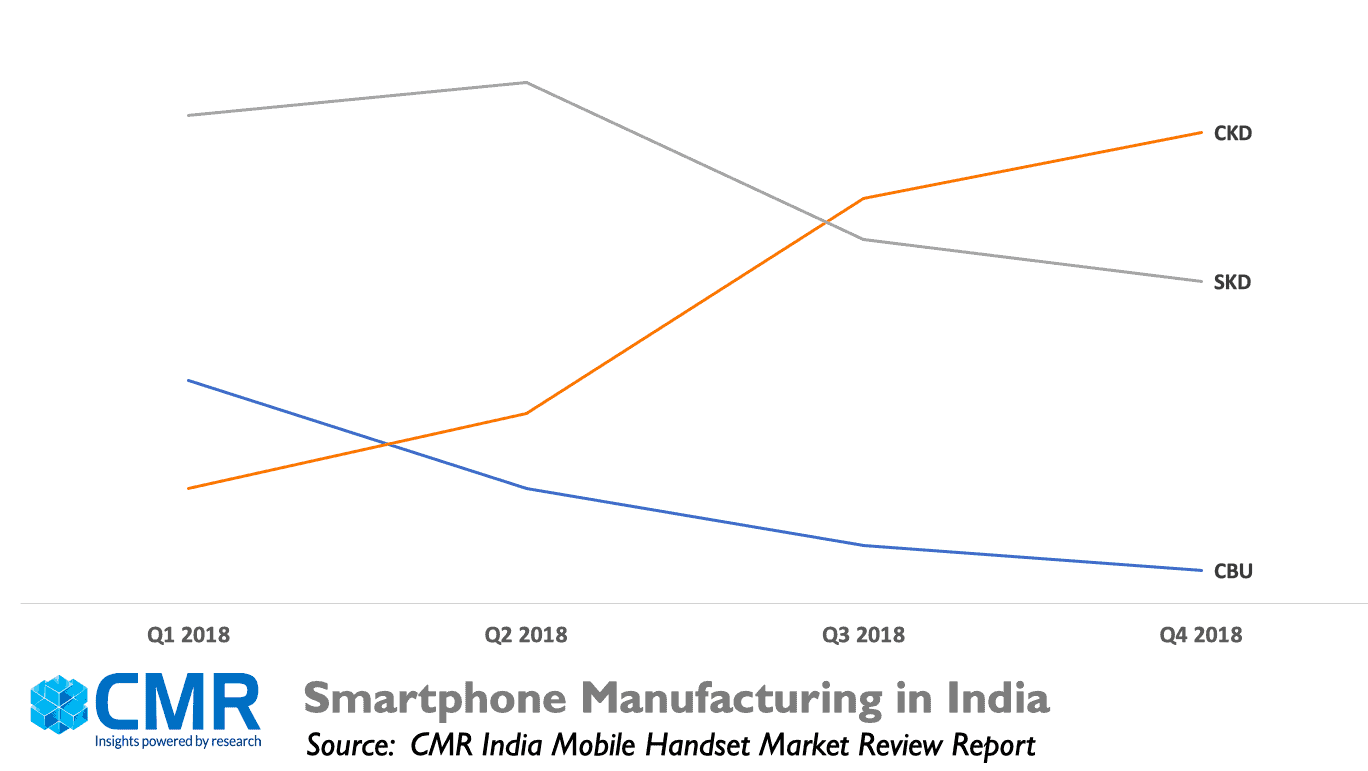 In CY2018, as a result of SMT manufacturing, there was a 20% YoY decline in approximate number of SKUs. In comparison, there was a mere 7% sequential decline in SKUs in CY2017.

“Beyond the likes of Samsung and Lava, we anticipate the entry of other major featurephone players into SMT Manufacturing,” added Narinder.

CMR anticipates overall mobile handset shipments to top 345M in CY2019, with smartphones growing at 10-15% YoY, while 2G featurephones  are anticipated to decline by around 12-15% YoY.