On December 26, 2018, the Government of India released a series of new guidelines for ecommerce companies through a press note. The new rules will be effective February 1, 2019. It is also anticipated that a new draft e-commerce policy will be announced in a few weeks, with provisions for a regulator in the ecommerce sector.

The three key takeaways from the new policy include the following:

While we believe this policy is a work-in-progress, and many of the terms would be open for debate and interpretation, the policy has serious ramifications for ecommerce platforms such as Flipkart and Amazon,  and for the India-centric strategies that smartphone vendors adopt.  Beginning now, all ecommerce ecosystem players would need to redraw and realign their ecommerce strategies in the year ahead.

Heres our take on the new guidelines:

For now, there is no doubt that the landscape for ecommerce in India in 2019 will be significantly altered. 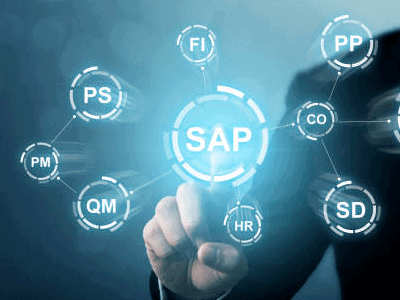