What’s the Outlook for 5G-Capable Phones in India? 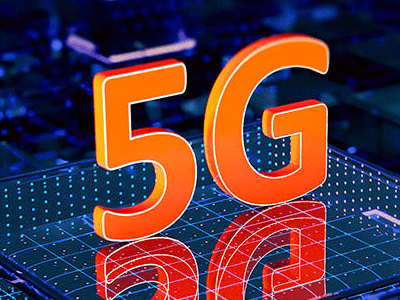 What’s the Outlook for 5G-Capable Phones in India?

This year’s Mobile World Congress (MWC19) at Barcelona was an interesting showcase of game-changing Android Smartphone Innovation, with an overarching, upbeat theme of 5G. At the MWC19, some of the key showstoppers included the Samsung Galaxy Fold and Galaxy S10, the Huawei Mate X, the Xiaomi MiMi3 5G, ZTE Axon 10 Pro 5G, and Nubia Mini 5G, and the Sony and OnePlus 5G concept phones, among others.

In the run-up to 5G becoming real, Qualcomm has played a critical leadership role in laying the foundation for mobile 5G. It is evident from the number of partners Qualcomm has in the initial 5G roll-out. From 4 partners for 4G LTE to 20 partners for 5G, Qualcomm is working with the entire Android ecosystem, barring a few exceptions, such as Huawei.

While 5G is now very close to becoming real, it is prudent to note in the Indian context that there is a lot of a work that lies ahead. There are various themes that need redressal, including impending spectrum auctions, infrastructure upgradation and the readiness of debt-laden telecommunication companies. As such, it will be sometime in early 2020  when 5G will kick-off in India.

While 5G sees a modest spike, 4G will continue to dominate. 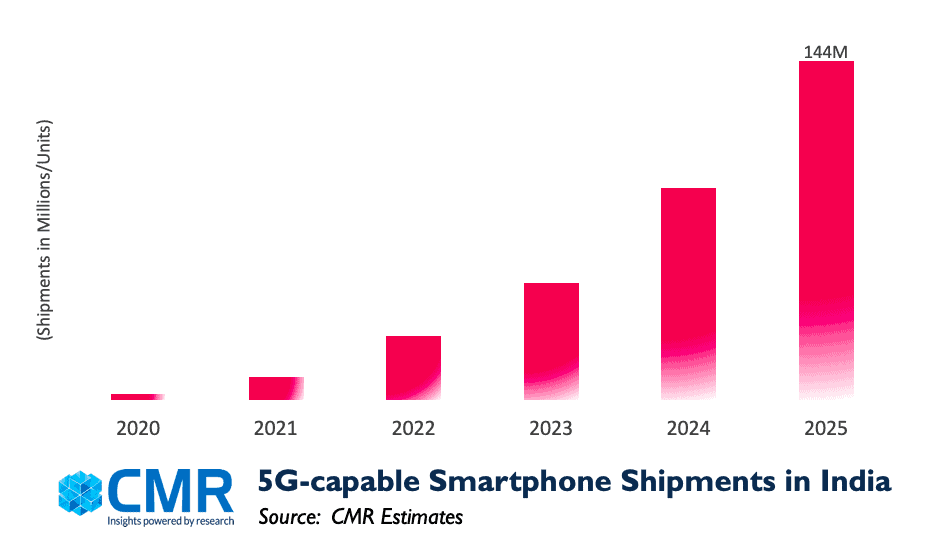 All things said, the uptake of 5G in India will depend on how Jio plays its cards. Jio has been bullish about 5G auctions, and will continue to show readiness and keen interest in investing in, and leveraging 5G. This will help it in maintaining its leadership, and making it tougher for companies such as Vodafone-Idea and Bharti Airtel that are looking to ramp-up funds to scale their 4G.