Why the Consumer will be King in 2016 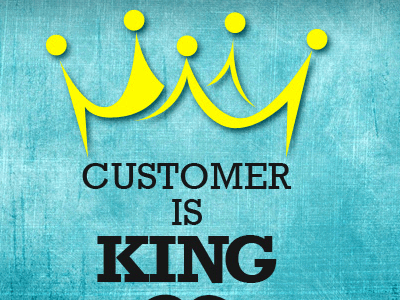 Why the Consumer will be King in 2016

Consumers with amplified and hastened expectations define the “Expectation Economy” of today. This is a new world where consumer expectations keep evolving, and it goes beyond across age groups and national borders.

While technology and product quality have been on the rise, the ways consumers interact with brands, and where and how they buy them has changed completely. Today, consumers buy the entire experience than just the product/service. In the year ahead, there will be clear shift towards personalizing new product offerings based on consumer preferences and profiles.

In 2015, Drones topped the list of Christmas purchases. It marked a year of phenomenal growth for the drone industry. The growth was so rapid in the US that the Federal Aviation Administration (FAA) made it mandatory to register drones with them had to introduce new regulations. In India, some cities made it mandatory for citizens to secure permissions from authorities before using drones. Alongside drones, we witnessed significant consumer craze in 2015 for hoverboards. The wearable activity monitors and smart watches hit the market with more aesthetic and ergonomic designs.

As 2016 dawns upon us, CMR looks at potential trends that will define the year ahead for the consumer.

Data will assume more significance, as consumers would not just expect frequent updates, but only those prioritized updates that are crucial. So, how IoT companies systematize and streamline data in an easy to comprehend, visual format will hold key.

Alongside, Data Security is a rising concern, and we expect IoT companies to ensure new security features to protect user information.

2.     Cashless and contactless payments will increase

There will be a surge in mobile-based cashless and contactless payments in the year ahead. Mobile payment is becoming popular across pop-up stores, smaller retailers and local events. The speed, security and convenience associated with mobile payment is what attracts both vendors and consumers to it.

With new robust and seamless infrastructure in place, CMR anticipates that 2016 will see mass adoption of mobile payments.

For instance, in Asia, the launch and success of Samsung Pay in South Korea bodes well for mobile payments. Samsung Pay will be rolled out across Asia, including China in the near future.

3.     The popularity and demand for 4K will surge

In the year ahead, consumers can look forward to cheaper and more affordable 4K TVs. In addition, 4K TVs will lead to more enhanced consumer experiences through content streaming. We, at CMR, anticipate that in 2016, content streaming devices to be able to cast 4K videos without lag. Some devices possessing this capability have hit the market, and we anticipate this to become more mainstream in the year ahead.

4.     Beyond mere activity trackers, the next wave of clinical wearables will emerge.

For instance, diabetes monitoring is set to undergo a radical shift with the advent of game changing wearable contact lenses. Google has been working on smart contact lenses that comprise of a wireless chip and miniaturized glucose sensor enclosed between two soft layers of lens material.

There will be a shift from the way trackers monitor activities or sleep. While health and wellness tracking with smart wearables will continue to see an upward growth, there will be more action on assistive clinical applications.

Last but not the least, expect more focus from wearable device companies on data security.

Virtual Reality has grown slowly and steadily over the past few years. However, 2016 will be the most definitive year for the technology. An array of virtual reality and augmented reality headset launches will hit the markets in 2016. Consumers will don headsets or goggles to view alternate realities in immersive 3D.

The year ahead will also see the launch of spherical 360-degree video cameras with multiple camera rigs. The cost of these cameras is significantly high, and it will be some more years before they become mainstream.

A number of new games and other immersive experience offerings will be launched by game developers in 2016 to accompany these virtual-reality headsets.

Ultimately, as long as the viewing experience is good, affordable and viewable everywhere, the VR market will continue to bloom.

In conclusion, consumers can look forward to an exciting year ahead, full of promise and new innovations. 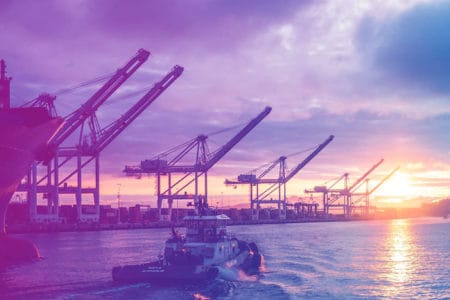 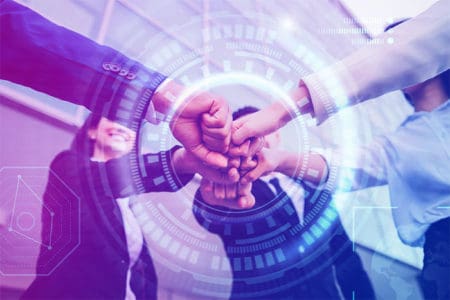