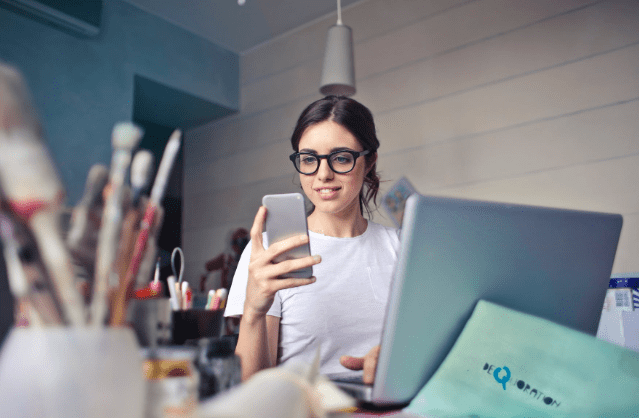 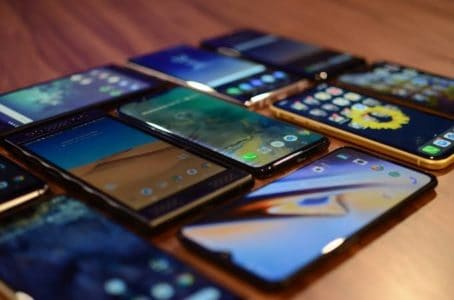 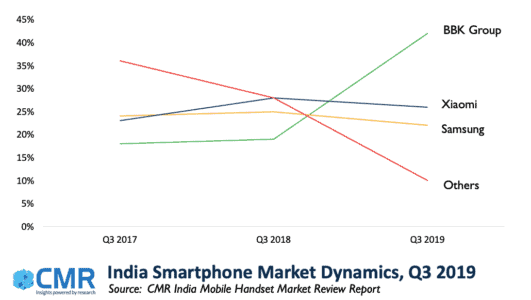 The CMR Mobile Handset Review Report is based on CMR’s research methodology and proprietary tools, covering>100 unique datasets, and delivered to CMR clientele. The report is available in monthly, quarterly and half-yearly formats. The report deliverables include top-line findings and summary snapshot for India market in power point, and in a user-friendly excel format.For more information on CMR’s Mobile Handset Report, please contact Manish Rawat at +91 8743808071 or mrawat@cmrindia.com