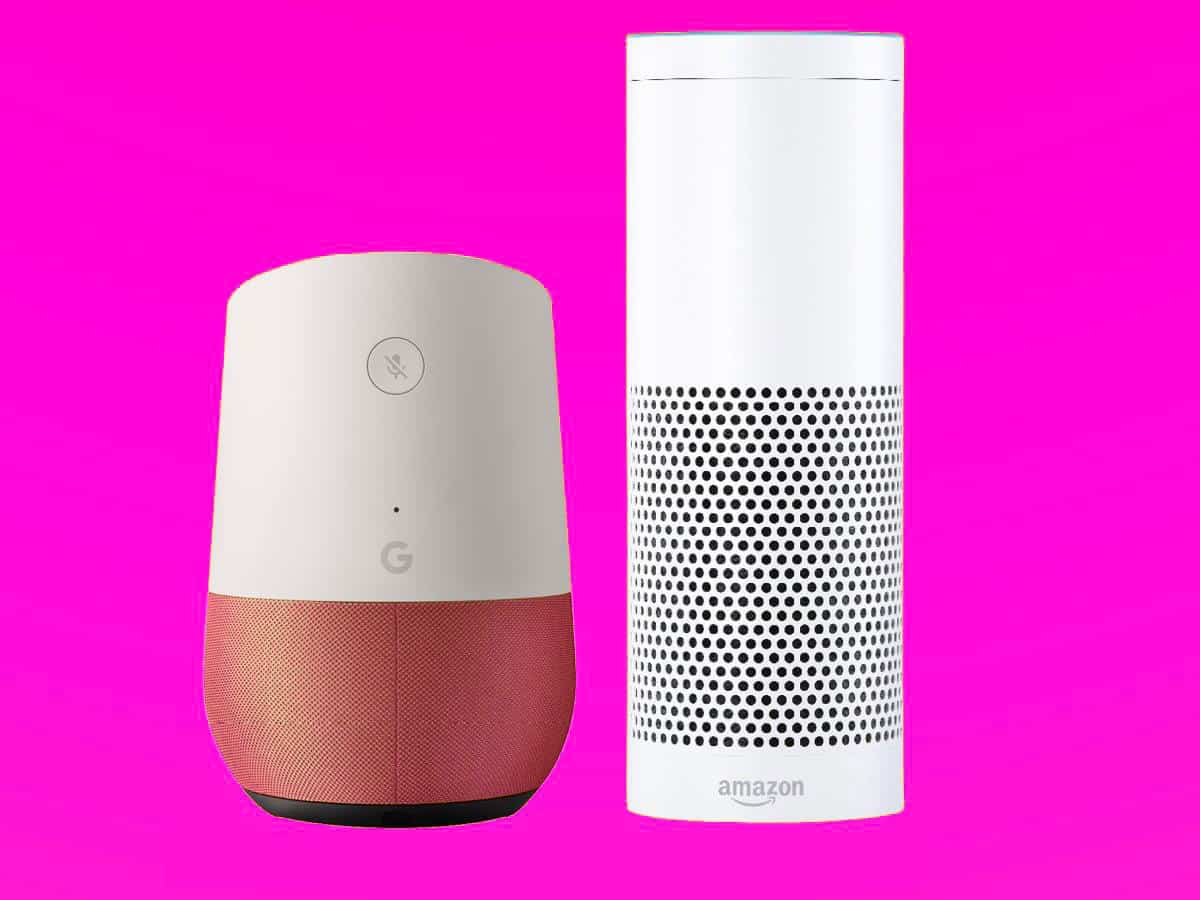 Last month, Google debuted the Google Home Mini, following on the heels of the new Amazon Echo and the Apple Homepod.  The Google Assistant will compete against the giants in the Voice Assistant Market, Amazon’s Alexa, and Apple’s Siri, now a laggard.  All three are competing in high stake battle for the smart home, wherein their voice assistants will enable consumers to connect and control other connected home devices, whether it be smart lights or audio devices. Amazon Echo launched three years ago. Google Home came two years ago. Apple HomePod will debut next month.

While voice technology has been prevalent for some time now with limited success owing to persistent issues with voice recognition, the advent of artificial intelligence adds a punch to voice assistants paving the way to success.

When one looks beyond brands, the underlying emerging technology trend is that of AI-infused voice assistants empowering all consumers, whether they be technology pioneers or laggards, to comfortably use it. Thanks to advances in machine learning, voice assistants are more innate and deliver an unparalleled customer experience. Customers are no longer prisoners of the screen.

India remains a different battleground for voice assistants, considering the myriad languages and dialects, with all the complexities built in. It is good to see technology companies adapt themselves to market. For instance, Amazon has in its Amazon Echo, transformed the Alexa for India market enabling it to recognize not just English, but Hindi as well as Hinglish. Amazon Echo in India is now able to recognize instructions from children as well as adults, enabling it crack jokes, play songs, recite poems, or share news updates.

While Amazon Echo retains the first-mover advantage in India for now, a potential launch of Google Home Mini in India could shake things up. Given that Google has been able to integrate itself into the India milieu, and leverage rich local language capabilities, Google Home would be on strong grounds. The added comfort for Google is that its Android platform dominates India with 97% share.

Unfortunately, the challenge for Google is to make India realize that it is much more than just “search”. That Google is about products. Recall how Google fared with its initial Pixel smartphones last year. In India, post Pixel’s launch, Google shipped only 37,143 smartphone units until end-2016. The first two quarters of 2017, it shipped roughly 20,000 smartphone units. Google faltered with its marketing and production then. With Pixel 2, the lessons seem to have been learnt. There is more marketing than before on ground. For Google Home and Home Mini, India would represent an exciting market.