A Deep-dive into Smartphone Wireless Charging 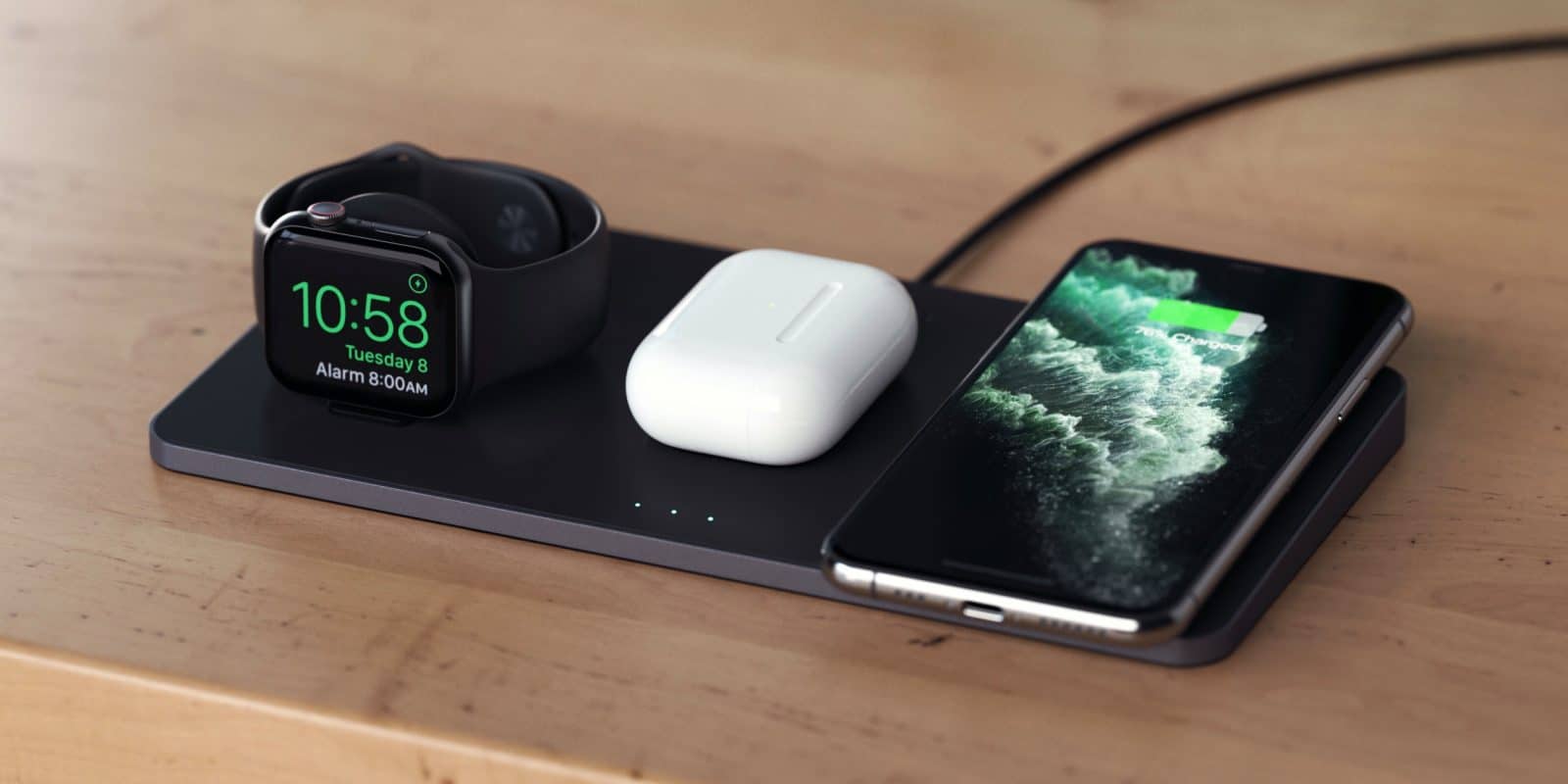 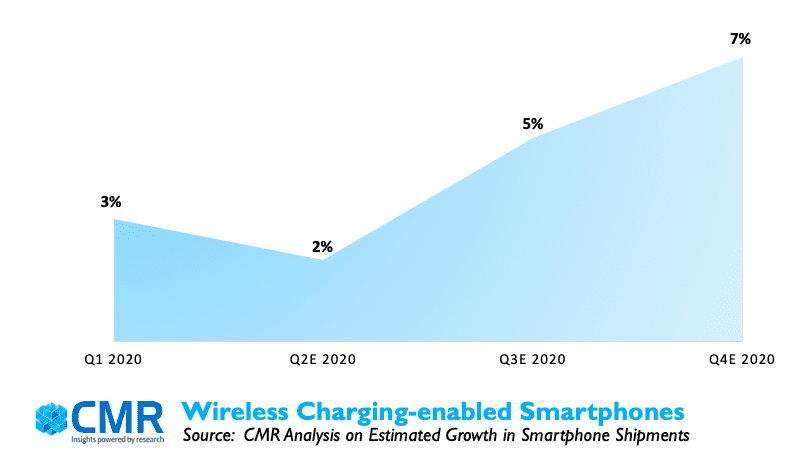 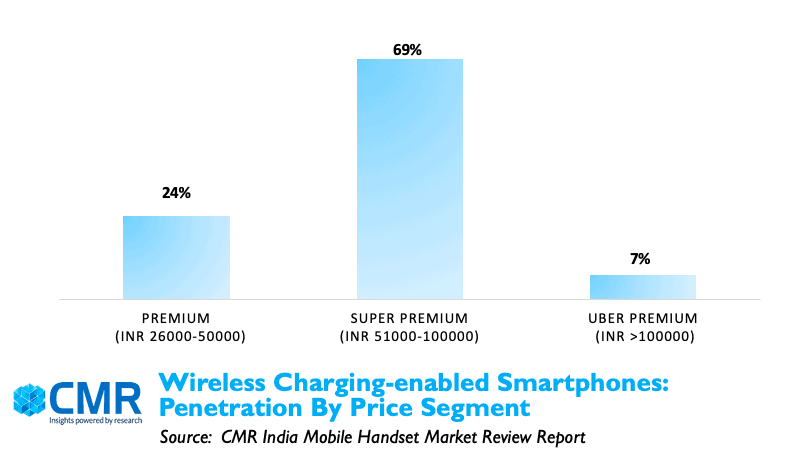