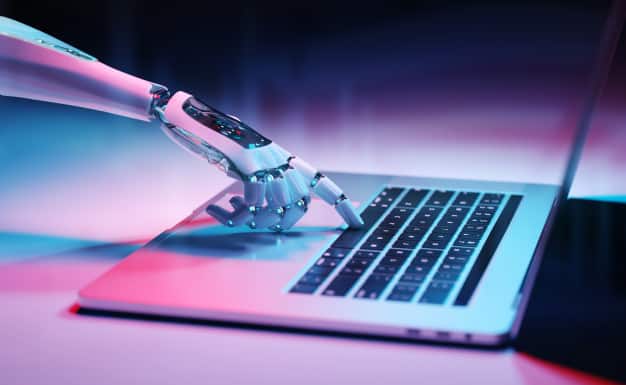 Organizations around the world are turning to automation to become faster and more agile in the face of increased demand and rapidly changing environments. From managing high volumes of testing results to supporting the increased need in call centers to preparing and enabling a remote workforce, organizations are realizing the benefits of automating right now.

Information Technology is one of those industries which demands intense human effort, resulting into many scope of automation. The need for RPA is growing as RPA marketing is snowballing in the IT industry. In India, RPA has just taken its initial steps in the field. Still has a long way to go. RPA enablement and endorsing the concept of Robotic Process Automation has increased exponentially for the last 2-3 years.

IT industry believes that major part of the tasks are repetitive and rule-based and so they can be automated. Every general, regular and repeatable work in IT can be partly or fully automated. Majority of the automation should be carried out in the front-end. It comprises of the heterogeneous type of application over varied business units. Hence, RPA is a suitable fit in such instances. In the near future, majority of employment openings in the world will be generated in the field of RPA.

Imitating human actions in a computer, repeating high volume tasks and doing multiple tasks at the same time are some of the very common ones. RPA however plays a major role for the below tasks as well. 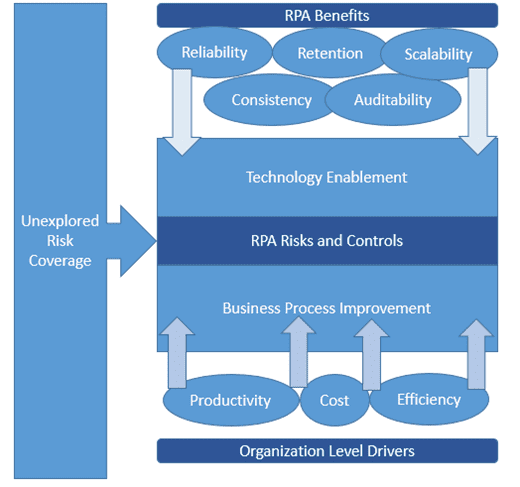 The above tabular collation illustrates an Operating Model based Risk Categorization, for an organization.

RPA has been revolutionizing organizations from a people, process and technology viewpoint. Although most organizations are still within the early stages of their automation voyage, recent trends have appeared and purposes of future emphasis have been identified.

To avoid the introduction of a probable systematic risk within any organization, RPA implementation teams should ideally:

Generate and preserve artifacts — create document sources and networks to existing governance, risk and control (GRC) stages that are linked to procedures, risks and controls to establish framework adherence and proof traceability.

Due planning for delayed deployments — identify that platform gates (and, therefore, buffers) may need to be implemented into timelines to deal with risk and control implications during agile development works.

Implant risk and control participation — allow the inclusion of a devoted work stream for proactive awareness of risk and control consciousness, including involvement in a seat-at-the-table strength while agile development functioning sessions (e.g., Scrum) are in progress.

Find the new role of people — acknowledge that roles and duties will be changed as a result of RPA implementations, however oversight and monitoring are important to maintain control and sustainability.

Consider interactions of the risk and control work flow — acknowledge that intellectual matter within a process, control and risk work flow can be controlled to serve as an internal audit effort routine to scale and measure the RPA implementation. 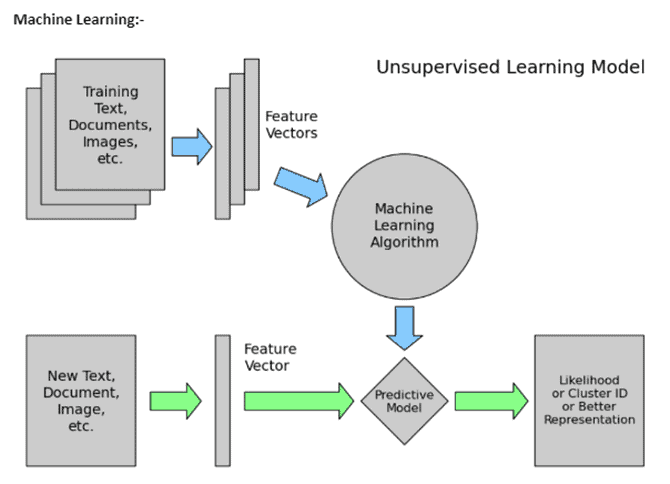 With the fusion of Machine Learning with RPA, the concept proposal of Robotic Process Automation simply goes to a different dimension.

Among the different types of Machine Learning tasks, a crucial distinction is drawn between supervised and unsupervised learning:

With the implementation of Pattern-Recognition using Machine-Learning-Algorithm within the RPA software robot, the robot can predict/anticipate probable tasks.   The bot will itself predict the not-so-frequent repetitive tasks (through an Auto Learning Circuit, which will be responsible for monitoring using the site maps) and execute/trigger the required execution steps, when the tasks actually need to happen.

Artificial Intelligence is soon going to become the mainstream. Some have this misconception that AI is part of RPA, but in true sense, it’s the opposite. The present landscape is that the organizations can learn how to deal with the unstructured and structured data by using the open-source tools.

People may continue to underestimate the resulting profits and growth due to RPA. No matter how efficient an analyst is, one can’t say the exact figures or even the maximum possible growth figures that the RPA driven IT industry will experience. Even as of now the organizations are much ahead in growth compared to the maximum predictions made in the past.

The practice of outsourcing will diminish. Due to the major changes in the industry, the concept of outsourcing is undergoing some very newly ideated approaches pertaining to business automation. Managed services are being constructed which will be using RPA as their main mode of completing the final products.