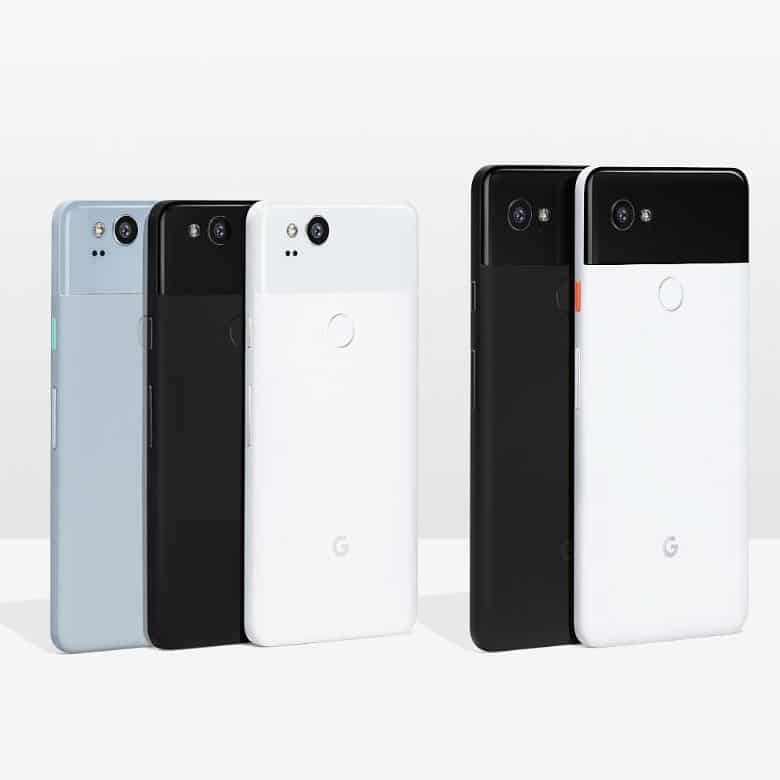 With the smartphone market becoming increasingly commoditized and uniform, with more or less similar performance metrics, the time and context is right for popular smartphone brands to stake their claim, and cut loose.

Apple’s closest competitor, Samsung, has been making the most popular Android phones. For sometime now, Samsung has been at work, seeking to build its own niche beyond Android, whether it be through Bixby, a new voice assistant, a web browser, a email client, or a messaging app.

The market landscape that Google operates in has undergone a seachange. Until recently, Google was satisfied to focus on its software, combining it with the best of hardware capabilities that its partners – LG, HTC and Huawei, were building.Rather than just rest on its software strengths, Google has beefed-up its hardware capabilities. It did so by acquiring HTC’s smartphone unit,alongwith some intellectual property assets.

Google realizes that, in the long run, only those companies that make a complete end-to-end offering right, including both hardware and software, rather than just solving part of the puzzle, will grace the podium.

On October 4, 2017, Google showcased how serious it is about hardware, and building great products, through two new smartphone offerings, Google Pixel 2 and Pixel 2 XL. Throughout the launch event, Google talked about marrying a robust hardware with artificial intelligence, and machine learning capabilities.

Google Pixel 2 and Pixel 2 XL: Carving its own Niche

Both Pixel 2 and Pixel 2 XL are smartphones wherein Google has focused on aesthetics as well as integrating machine learning. Whether it be the curved OLED displays, waterproof screens, reducing the bezels, or putting it curves around the display’s corners, the Pixel comes good with its design.  Google followed it by combining machine learning capabilities.

Google decided not to challenge the competition on specs. For example, it evaded the current dual-camera hype cycle for a dual-pixel. However, Google did lose the headphone jack.

Both Pixel 2 and Pixel 2 XL come with Snapdragon 835 processors, 4GB of RAM, and an option for 64GB or 128GB of storage. Both Pixel 2 and 2 XL are water and dust resistant to IP67. When it comes to battery life, Google promises seven hours of battery life post 15 minutes of charging.

Google debuted the Always-on display, a notification pane embedded into the home screen.

In addition, the Active Edge feature enables users to squeeze the Pixel to activate the Google Assistant.

In developing the Pixel 2 and Pixel 2XL, Google did put the camera and photography into sharp focus.  When the original Google Pixel was introduced, it secured the highest DxoMark score of 89 for overall camera quality. This time around, Google secured an overall score of 98 for the Pixel 2 camera, the

highest score for a smartphone camera ever. In doing so, Google Pixel 2 beat both the iPhone 8 Plus and Galaxy Note 8.

Google has worked on improving the dynamic range, adding improved autofocus, and optical stabilization. Using machine learning capabilities, Google has introduced a portrait mode to blur the background and create a depth map using only one lens, unlike the dual lens used by its competition. Google uses dual pixels, that allows one lens to achieve the depth map. Both the front and back cameras of Google Pixel 2 have these capabilities.

Video is increasingly becoming the key focus for customers, and Google caters to it using both digital and optical stabilization to render smooth videos. The Apple live photos feature makes an entry in a new avatar called Motion Photos in the Pixel 2, wherein still photos benefit from some animation.

Google also debuted the Google Lens that will be previewed first on the newly launched Pixel 2 phones, and later on, on other smartphones. With Google Lens, Google has married image recognition capabilities with Augmented Reality technologies. By taking pictures of everyday things, users will be able to get more context from Google on things around them. Google Lens, in other words, will enable users to copy and share URLs from posters or save phone numbers/email addresses from business cards, through their camera.

Google Lens enables Google to bring its search capabilities into the real world, and daily life.

What Next? Go high on Marketing

Google has invested in its hardware, software, and machine learning capabilities, and showcased that it is in it for the long run in the smartphone race.

So what should Google do now? Google now needs to invest heavily into promotion and marketing, and in convincing the market of its smartphones.

It has made a good beginning, focusing on features that matter, and in the process, marking its place in the Sun in an intense and competitive smartphone market.