How can the new 9.7 inch iPad hook Indian educators? 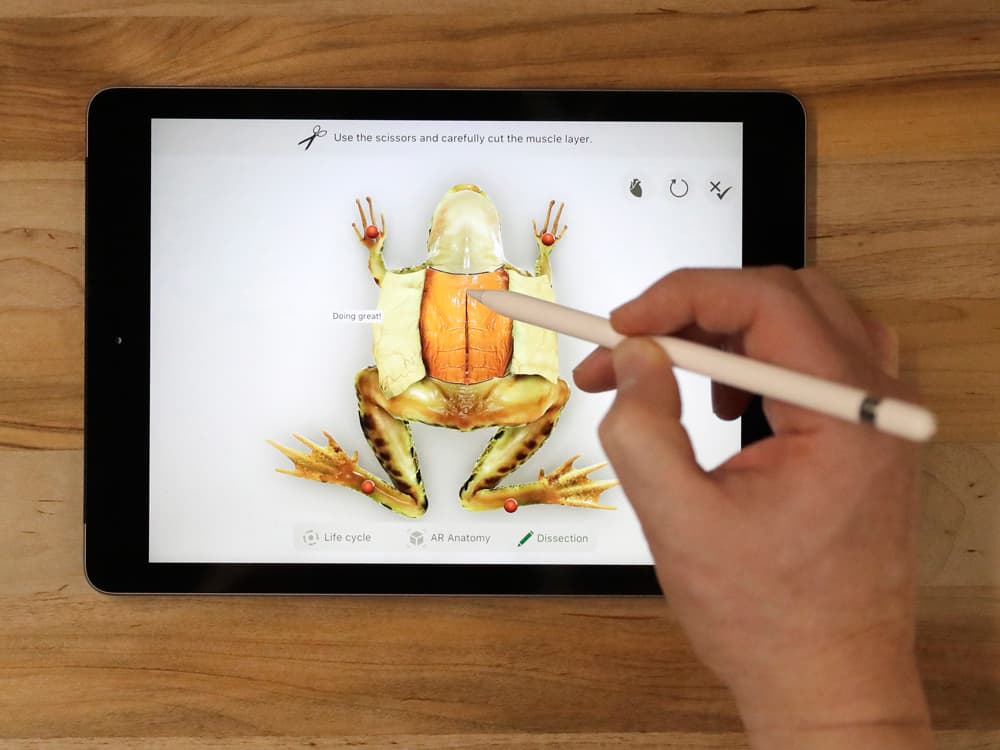 Apple recently announced its latest 9.7-inch iPad in March 2018, in its primary market, United States, at a comparatively cheaper price. The new iPad caters mainly to the education sector.

Apple has also introduced programs like “Everyone Can Create”, “Classroom for Mac”, and “Schoolwork” in this model to enhance students’ enthusiasm in studies. Schoolmark, a new cloud-based iPad app helps teachers to submit any upcoming assignment for the students. Both teachers and students with a specific ID will have access to 200 GB of free iCloud storage under this app. By enveloping its new iPad with a string of unique value added services aimed squarely at the education sector, Apple is pushing for a new and broader canvas for educators to consider. This includes going beyond mere portable computing devices, to visual communication devices.

Given that, how would the 9.7 inch iPad play out in India?

The Attractive Education Market in India

India is currently facing upto a demographic dividend wherein more than 50 per cent of its population will be below the age of 25 in 2020. With 700 universities and more than 35,000 affiliated colleges having more than over 20M students on its rolls, Indian higher education is a large system with sheer potential, yielding some 9M graduates per year.

For tablet vendors, Indian education market has shown immense potential for growth. For instance, Lenovo has been able to grow its education pie in India through the introduction of its tablets in Akash and FIITJEE teaching system. Similarly, for a vendor like Datawind, 13% of its tablet sales were in the education sector, and especially amongst the educational institutions in CY2017. The cost effectiveness of Datawind tablets encouraged students to buy them.

Government as a Key Education Driver

The strong government support for education is contributing to the growth of the tablet market. Central and State government in India have been religiously introducing new government schemes aimed at the students.

Lenovo and Acer got a sturdy growth through its plan of distributing tablets towards NAMO E-Tab Tablet Sahay Yojana under the Gujarat government in CY2017. The main purpose of the scheme was to develop interest in the students to take admission and equip them with technology and advancement in education and knowledge. Students need to deposit only INR 1000 for the tablet to avail this scheme. However, the market price for the same tablet is around INR 8000-INR 9000. With the continuation of this scheme in CY2018, Lenovo and Acer tablet sales can further witness a rising trend.

Free tablets are being distributed to develop skills and interaction-based knowledge in Bihar through Kushal Yuva program. The state authority of Bihar has taken initiative for assisting the youngster of the area in spreading their skill related knowledge by encouraging interested candidate to take part in the Kushal yuva yojana.

Another initiative, the App Deep Yojana is all about distributing free tablets to the students studying in KVS. This scheme had been launched by the ministry of human resource and development, Government of India in CY2017. Under the scheme, school students who are studying in classes 8th to 10th are given the devices.  The scheme which was initially launched targeting only 25 Kendriya Vidyalaya, later expanded to 1200 Kendriya Vidyalaya. This free tablet contains the entire syllabus according to the respective classes to the student, eBook, PDFs and tutorials.

So, what should Apple do?

Apple is yet to announce its plans to launch the new iPad in India market. Until now, Apple’s iPads have covered only marginal market space as compared to other vendors like Lenovo or Samsung. This could be mainly because of Apple’s price range in India. If Apple were to introduce this new iPad at the same pricepoint in India like US, Apple will compete directly with other brands and will be in a good position to bit into the Indian education sector.

Apple should build up an aggressive marketing strategy aimed at building new partnerships with premium technology and design educational institutions in India, as well as focus on communicating new technology applications and use cases for educators, including Augmented Reality (AR).  In addition to its target segment, Apple would attract millennials keen on quenching their thirst for edutainment.

For now, Apple has its task cut out.