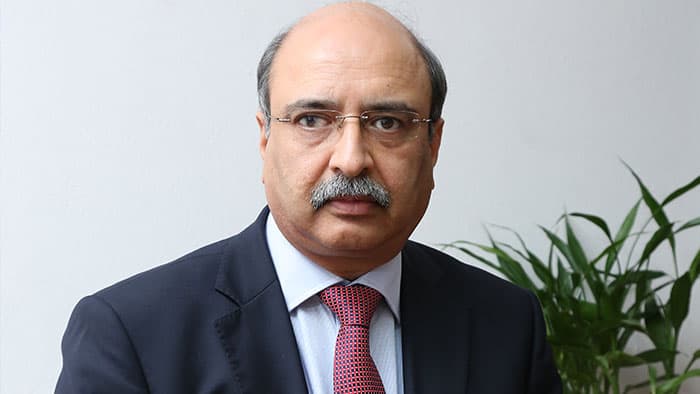 According to a private research agency, Demand for tyres in India is likely to grow 6-8% in FY23, with tyre manufacturers witnessing margin expansion in the second half of the fiscal. Demand will be driven by solid growth in OE (original equipment), a slight increase in replacement volumes, and softening prices of natural rubber and crude oil derivatives since July.

Automotive Tyre Manufacturers’ Association (ATMA) is amongst the country’s most active and well-known national industry bodies. Being a representative body of Nine large tyre companies in India accounting for over 90% of tyre production, ATMA has been accorded the coveted status of the authentic voice of the Indian tyre industry. ATMA works towards promoting and safeguarding the interests of the tyre industry in India primarily by acting as a conduit between the Government and the industry. The Association strives to be an active participant in the policy-making process. It holds frequent meetings with Government departments to discuss the challenges the industry faces in the ever-changing economic environment.

In an exclusive interview with CMR, Mr. Rajiv Budhraja, Director General of ATMA, speaks on the way ahead for the Tyre sector. Edited Excerpts.

Q1. There was a massive hit in the auto sector during the COVID wave, bringing down the CAGR to 2%.

Ans. Tyre production in India was severely hit during CY2020, given Covid-induced disruptions, lockdowns, and restrictions imposed on mobility. As a result, the production during the year went down by 13% to stand at 157.84 million numbers. However, the Tyre sector witnessed a robust recovery in CY2021 as tyre production in India went up by 24% and stood at 195.72 million, numbers standing even higher than the pre-pandemic 2019.

Q2. As the tyre sector is estimated at INR 60000 Crores, how much significance has it had got with the entry of new vehicle formats?

Ans. During CY2021, the Tyre Industry turnover reached Rs 70000 crore. The resilience of the Tyre Industry was evident in the sharper focus on the replacement market and exports to tide over the slowdown in the OE segment. In addition, the launch of new vehicle formats also aided the recovery. For instance, the production of Passenger Vehicle (PV) tyres went up by 44% during CY2021.

Q3. While the new automotive policies are coming globally, is the Indian tyre export at US$ 1.9 Bn ready to supply for the global demands?

Ans. Tyre exports from India during CY2021 were Rs 19917 crore ($2.7 billion), a growth of a significant 55% over the previous year. The new radial facilities set up by Indian tyre manufacturers vie with the best in the world in terms of technology, helping the country notch up an impressive performance in exports. In addition, India’s global standing as a reliable supplier of products has also been a big positive.

Currently, Indian-manufactured tyres are being exported to over 170 countries, including some of the most discerning markets in North America and Europe. However, the US continues to be the largest market for Indian tyres accounting for nearly 20% of total tyres exported from the country during the year. The top 5 export markets for Indian manufactured tyres are the US, Germany, Brazil, UK, and France.

Q4. How has the growth of the EV sector been in India, and how much impact has it brought to the tyre sector in India?

Ans. Tyre manufacturing has continuously evolved to keep pace with the requirements of automobiles. As the trend of EV adoption moves up across segments, tyre manufacturers are innovating with new designs. In addition, they have launched products with cutting-edge technologies so as to aid the EV adoption process. For instance, sound-absorbing materials have been used, which lower the rolling noise since EVs are inherently silent vehicles. In addition, the tyres come with low rolling resistance and aerodynamic side walls, which enhance the battery life, and several more such innovations.

Q5. Compared to the cycles-two-wheelers-four-wheelers and commercial vehicles, which segment of tyre manufacturing will ripe better fruits?

Ans. A rising tide lifts all the boats. In a growing economy like India, all the tyre segments are witnessing production growth. The Government’s unmistakable focus on infrastructure growth is a big positive for Commercial Vehicle tyres which are known as the wheels of the economy.

Q6. 2023 is expected to witness more new format vehicles in both the two-wheeler and four-wheeler categories. How are the tyre manufacturers in India geared up for addressing that?

Ans. Traditionally tyre manufacturing is ahead of the curve of vehicle manufacturing. Even before a vehicle is launched, the Tyre Industry gets into action for suitable tyres. Indian tyre technology has converged with the best in the world with all the capabilities to roll out tyres for all needs.

Q7. What are the key expectations from the Government for the tyre manufacturers in India (right from NR in the negative list or related to import duty or raw materials or anything)?

Ans. Tyre Industry is vastly helped by the Atma Nirbhar policy of the Government aimed at creating an enabling environment for the growth of the industry. In addition, the curb on indiscriminate import of tyres has helped the industry increase the size and scale of production and aligns with global supply chains.

However, certain roadblocks faced by the Tyre Industry domestically need to be addressed on priority to provide further fillip to domestic manufacturing and exports. These concerns pertain to accessing Natural Rubber (NR), the critical raw material in which India is vastly deficient. For instance, the Tyre industry must adhere to pre-import conditions for NR import against (tyre) export obligation. This makes the operations very constrictive and affects export performance. 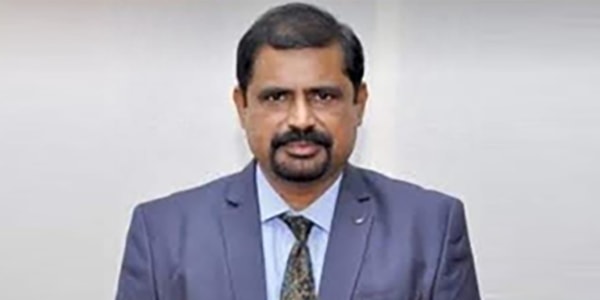