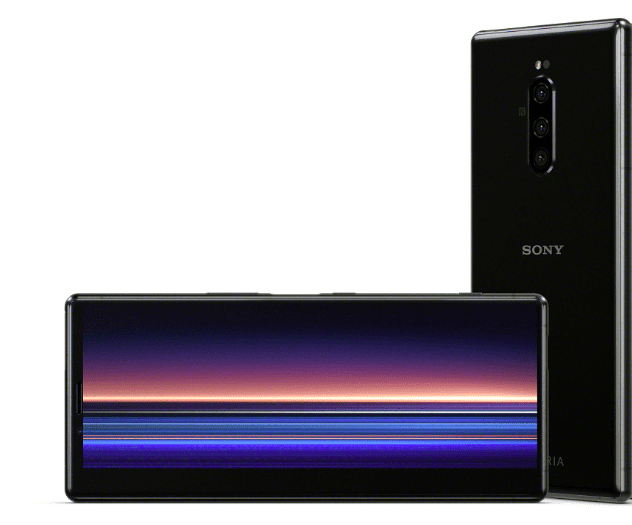 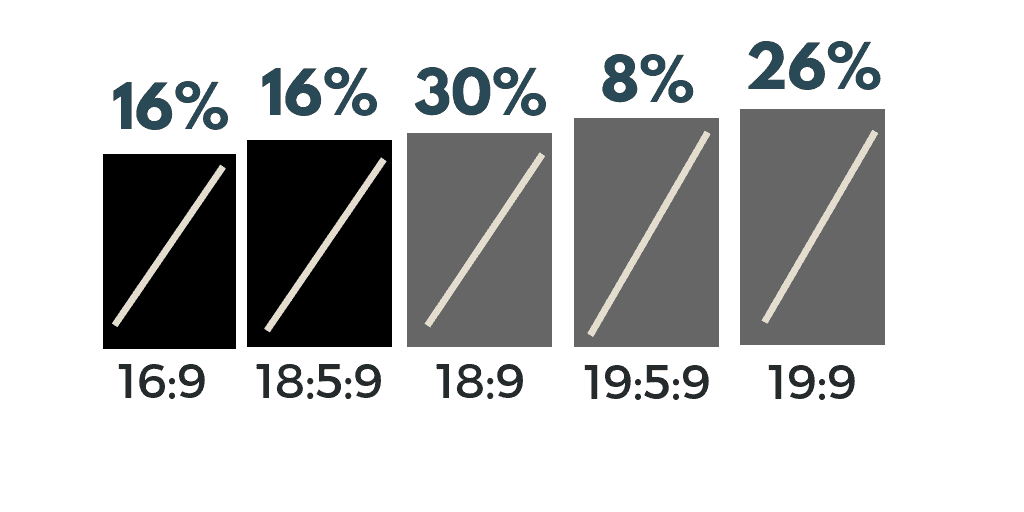 While the prospect of exciting and rich displays for media streaming can be appealing, one would need to look at making taller displays with due consideration given to the overall consumer experience. The bottomline is that such incremental innovation will make no sense, if customers are not able to handle and navigate notifications on the phone, with one hand.