Africa’s Business-leading Women Whom Everybody Needs to Know About 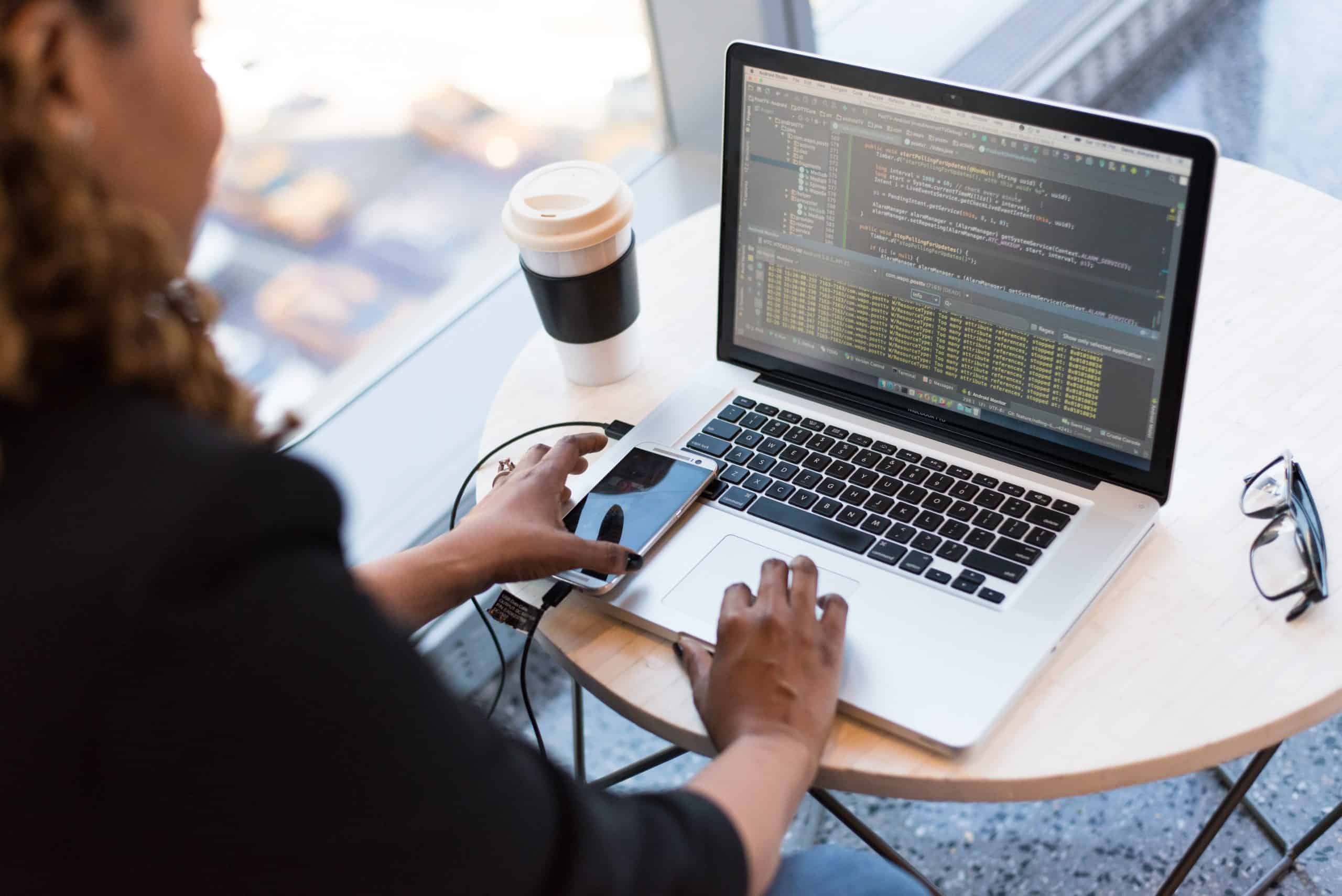 African women entrepreneurs have traditionally found raising money for their ventures difficult. A study by Better Bridges, a publication that tracks VC investments in Africa, has found that only 3% of all-women-led startups have been able to raise money since 2013.

In 2021, only 17% of total funding in Africa went to companies that had both women and men as founders. Though the budget reached $834 million last year, it was still minuscule compared to the money raised by companies run by men.  But the tides are finally changing! Here are some of the women entrepreneurs who achieved success with their leadership.