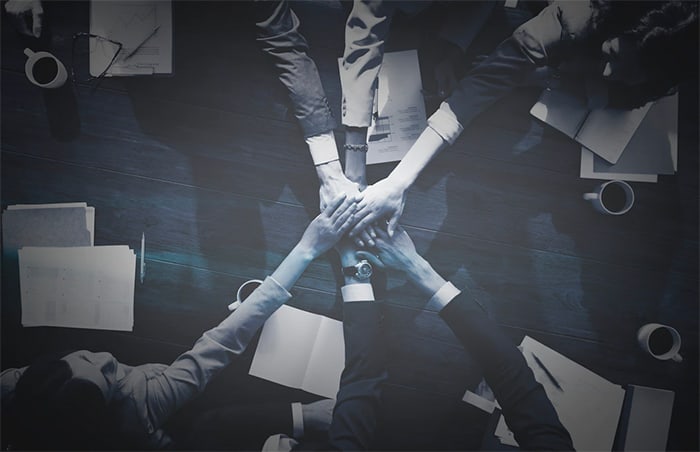 The vision is bold, and the effort is serious. Afropolitan, a startup from Africa, has raised seed funding of $2.1 million to start the world’s first internet-based nation, which will be a conglomeration of Black talent, culture, capital, information, and experiences.

Eche Emole and Chika Ulwazie are the founders of the Afropolitan, which was launched in 2016. The mission is to organize the African diaspora and fight for Black rights worldwide. In its initial avatar, the company was known as an event manager for this targeted population. It made a name for itself when it successfully conducted the “Year of the Return” in 2019, which saw the number of tourists traveling to Ghana going up to 1.3 million from 960,000 the previous year, contributing $1.9 billion to the Ghanaian economy.

The seed for founding the digital nation was sown by Balaji Srinivasan, former CTO of Coinbase, in 2021. In a piece titled ‘How to start a new country in the 21st century, he talks about building an online community, a city, and then an entire country, without the limits and boundaries of physical nations. Srinivasan is one of the 25 investors in Afropolitan.

How does a Digital Nation work?

The startup aims to bring onboard the sizable African population of inexperienced and digitally illiterate people to the new world of the digital economy and Web3 applications. While many other companies, including Nestcoin, Jambo, and others, do the same thing, Afropolitan plans to bring even its over 140 million diasporas, most of whom are in the United States and Canada, onto the platform. The large diasporic population, if put together, could be the tenth-largest country in the world, the company founders say.

The sacred mission of Afropolitan is also to reduce poverty, scarcity, and weakness that seem to afflict the Black populations across the world, they add. Afropolitan plans to achieve its ultimate goal of building a sovereign, digital nation in four detailed phases.

In the first phase, it will continue with its event management and other related events to introduce populations to its venture. Then it plans to mint 10,000 non-fungible passport tokens to allow digital asset ownership for its members, with access to digital events and physical properties.

The second phase will introduce a super-app where members can transfer money, purchase digital assets, launch their companies, apply for e-residency and earn and learn on the platform.

In the third phase, Afropolitan will get the shape of a minimal state, where institutions will be formed to govern various branches of the state and will have their own virtual currency.

The founders hope in the final phase, where it will push for sovereignty when it reaches its critical mass.