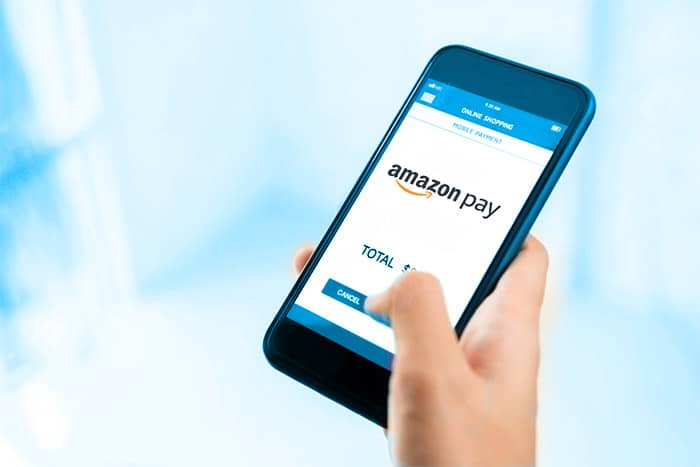 Amazon Pay, the digital payment division of the e-commerce major, is making rapid strides in e-payments, credit, and financial services in the country. Though the focus is pan-India, special attention is being paid to Tier-2 and Tier-3 cities, which contributed nearly 75% of its customers last year.

In a first-of-its-kind option anywhere globally, Amazon India says users can now simply talk to Alexa smart-speakers or the mobile app to pay their utility bills, check balances and top up their Amazon Pay account. Voice commands will work across its compatible platforms, including Amazon Echo smart speakers, Echo Smart displays, Fire TV Stick, and all other devices integrated with Alexa. India is the first country where Amazon has integrated Alexa and Amazon Pay.

How Amazon is Approaching Towards a Complete Digital Transaction System

The company believes that voice-based systems bring more people, including the digitally illiterate, onto the digital payment systems. Around 85% of the country’s population still earns in the form of cash, and only 2-3% have credit cards. In September last year, Amazon Pay reached five crore customers who made contactless payments by simply scanning the QR code and making the payments at two crore shops.

In an interview with Business Standard, Mahendra Nerurkar, CEO and VP, Amazon Pay, said, “Our innovations are majorly focused on three axes:

Helping in its voice-based e-payment system is the startup, ToneTag, in which Amazon has made investments. ToneTag has developed Interactive Voice Response (IVR) options that allow sound-based payments for UPI123Pay, which is the new platform launched in December last year. ToneTag has worked for six years to develop the payments platform. Amazon’s other fintech investments include Capital Float and BankBazaar.

Amazon Pay has also tied up with ICICI Bank Credit Card to offer credit services. The card has 2 million customers, with 1 million subscribers in the first nine months of 2021. It is said to be the most significant contactless card service offered by Visa in the country. Over 80% of customers have availed the card through the contactless method and entirely digitally without any physical interaction. Customers are onboarded using digital KYC, and the entire process takes less than a minute.

How The Transformation is Helping in General

Amazon Pay platform now has over 65 lakh merchants in over 350 cities and towns across the country. The company is helping small and medium businesses be part of the formal economy and adopt digital payment options. This way, they reduce the dependence on cash and eliminate the difficulty of paying exact change to customers.

Shop owners can download the Amazon Pay for Business mobile app, generate the QR code, and start accepting money digitally within minutes. Customers can use any UPI payment options to scan the code and make payments. The app makes announcements in Hindi and English the moment the payment is through.

It is also scaling up Amazon Pay Later, which is its credit services option. Customers can buy now and pay next month, with the opportunity to pay in EMIs (equated monthly installments). The company claims Amazon Pay Later to be the most extensive such service in the country. As of July last year, it had 2 million customers, with 10 million transactions since its launch the previous year. The Payment Success Rate is very high at 99.99 percent.

Nerukar said that Amazon is working towards simplifying and democratizing digital payments in the country.