Are blockchain games the next big crypto trend? 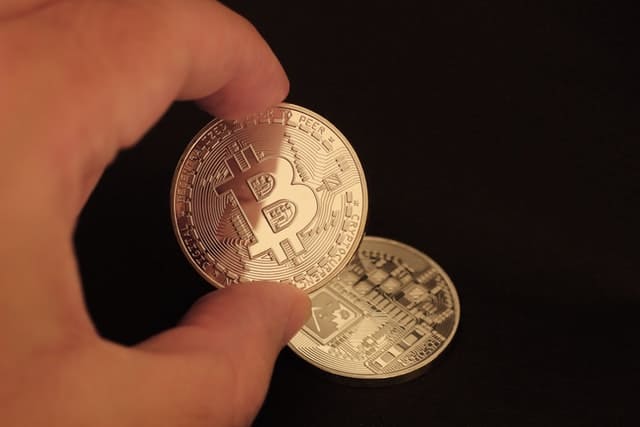 2021 was a seminal year for blockchain gaming as the sector grew phenomenally in terms of both revenue as well as popularity. It saw investments of over $4 billion, as compared to a mere $85 million-plus in 2020. Adoption by players too saw a rapid rise as daily unique wallets interacting with game-related smart contracts increased to 1.3 million in 2021, as compared to 28,000 by 2020-end, recording a whopping 46x growth.

While the wider cryptocurrency market is going through choppy waters, the one digital asset segment that has seen a continuous upward trend is blockchain gaming. Though token prices of some of the leading games, like Axie Infinity, have taken a hit of late, the number of users is going up.

According to the data tracker, DappRadar, the number of active blockchain games was 398 in mid-January 2022, with at least one active wallet in a game. This is an increase of 92% from last year. There are 1,179 blockchain games in total, including the inactive ones.

Blockchain gaming also gained popularity last year with Pokemon-inspired Axie Infinity. It reached a trading volume of $2.5 billion in September last year, which was a record high, surpassing the sales figures of NBA TopShot and CryptoPunks, stated a report by the Blockchain Gaming Alliance.

Bitcoin and the broader cryptocurrency markets have suffered over the last two months, making it the worst start in a year for the segment. While Bitcoin has fallen by 12 per cent year-on-year, Ethereum’s cryptocurrency Ether is down 15 per cent. But NFTs and blockchain gaming have remained immune to the upheaval and seem to trade independently of the wider crypto market.

The trend has gained currency and acceptability with traditional gaming companies like Ubisoft and EA Originals joining the bandwagon.

The advantage with blockchain gaming is that it allows users, who are called “scholars”, to earn and own their digital assets, which is a big shift from centralised Web 2 models that were dominating the industry till date. Games involving blockchain, NFTs and play-to-earn methods are increasingly becoming diverse, indicating that there is a growing interest in the industry, according to the Blockchain Gaming Alliance.

Gamers too are spending a lot of time trying to mine cryptocurrencies. Cryptos can be digital and real-life currency as an increasing number of products are being added to the portfolio that accepts digital currencies for real life goods, like real estate, luxury watches, cinema tickets and insurance.

Developing countries like the Philippines, Indonesia and Vietnam are specifically witnessing a boom in this sector. Axie Infinity, a game that runs on blockchain from Vietnam-based Axie Studio that was released in 2020, became one of the most played games in the region in less than a year. It triggered a whole host of similar games, and also allowed the growth of cryptocurrency ecosystem in the region.

Some of the top blockchain gaming companies are Decentraland, Sky Mavis, Mythical Games, Opensea and Animoca Brands. Of these, Opensea is not exactly a gaming company and it offers only an NFT trading platform, which is popular among gamers. Besides gaming NFTs, it also allows trading of other NFTs, like art and collectibles.

Non-fungible tokens or NFTs are unique digital assets that can be truly owned by the user, unlike cryptocurrencies. Though NFTs use the basic underlying mechanism of cryptocurrencies and are bought and sold along with cryptocurrencies, they serve a different function of creating and promoting digital art, music and anything that is unique. Some of the top NFT trading platforms are OpenSea, SuperRare, Nifty Gateway, Foundation, VIV3, BakerySwap, Axie Marketplace, Rarible and NFT ShowRoom.

From among the shadows of blockchain gaming a new digital universe is emerging, which is called Metaverse, where the digital and real merge. In Metaverse, gamers can don avatars and immerse themselves to play and interact with others, using virtual reality (VR) and augmented reality (AR). The “next big thing” in the digital universe has attracted a lot of attention and Facebook recently announced that it will soon become a Metaverse company from a social media company.