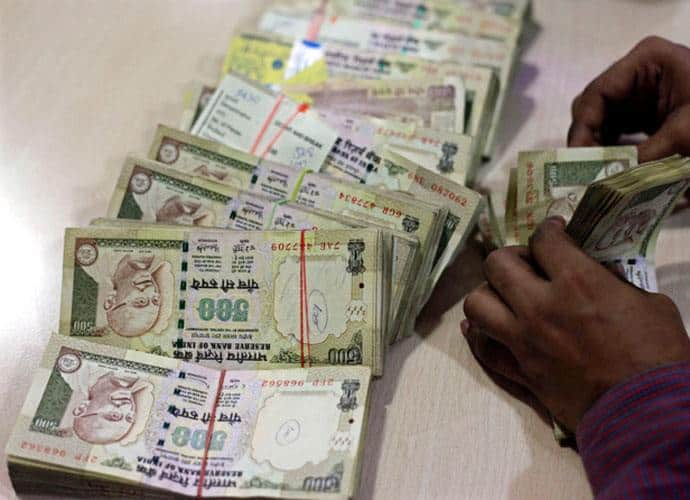 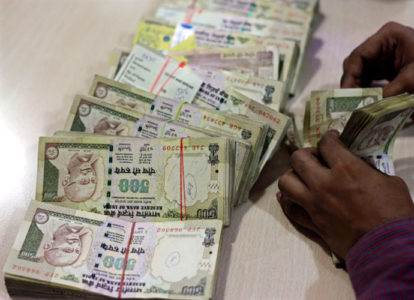 On November 8th, 2016, India saw its encounter with a radical reform called demonetization. The cash economy went for a toss with the wipe out of 86 percent of the total value of currency in circulation in a bid to attack counterfeit money in the system, fight corruption and to get into the bandwagon of digitization.

It was difficult to withstand the cash crunch and in the absence of cash, it was the plastic money, e-wallets that came to the rescue for Indians. The rate of non-cash transactions increased significantly during the span of time. Even RBI data says, the number of UPI (United Payment Interface) transactions stood at INR 0.9 billion in November 2016, and increased in terms of value by about 500 times to INR 5.1 bllion till December 26th, 2016. Simultaneously, USSD (Unstructured Supplementary Service Data) transactions spiked about 900 percent to INR 71,656 billion as compared to INR 7,302 billion in November. The number of transactions through debit and credit card pos also grew by 13 percent.

The cherry on the top was the rise in the number of mobile wallets. Triggered by the demonetization drive, mobile wallet start-ups are expected to now grow from INR 5,500 crore in 2015-16 to INR 30,000 crore in 2022. And at the same time, the growth of credit and debit cards has been insignificant in November 2016. Indians had 2.70 crore credit cards and 7.6 crore debit cards, with a month-on-month growth rate of only 1.7% and 2.2%, respectively. The mobile wallets have outnumbered them at 20 crore, with a 9.5% month-on-month growth rate, and poised to grow to 65 crore by 2020.

All these trends indicate that the digital transformation is taking place in a big way, even doing away with the need for plastic cards, but the million-dollar question here is whether it’s a behavioral change or consumers are really bracing themselves up to get into the cashless bandwagon. If the above trends are maintained, it is quite imminent that 2017 could be a remarkable year for setting the stage for a cashless economy.

In 2017, the cashless economy will further get a boost with rising penetration of affordable smartphones, targeting country’s hinterlands. The rise in the number of affordable smartphones would further accelerate the digital concept in India and it would be the mobile power that would steer the cashless economy. Adding on to that, about 72% of Internet consumed in India happens on a smartphone, one of the highest in the world, while the world’s average Internet consumption on mobile phones has just crossed 50%, only last month.

In fact, there are also attempts to do away with plastic cards by introducing apps like Aadhar Payment App, which eliminates the fee payments for card companies and also removes the stumbling block on the path.

Any merchant can download the app on his smartphone and get connected to a biometric reader, and then the customer can put his Aadhar number into the app, and do any transaction selecting his bank.

Besides, rising awareness towards e-wallets such as PayTM, National Payment Corporation of India (NPCI)’s initiatives like AEPS (Aadhaar Enabled Payment System), RuPay Cards among others will further shape India’s digital journey in the year to come.

But before that one thing needs to be ensured that India needs to beef up the cyber security measures to keep attackers at bay and consumers should feel secure while transacting in the digital way, which would further push the digital transformation tremendously.