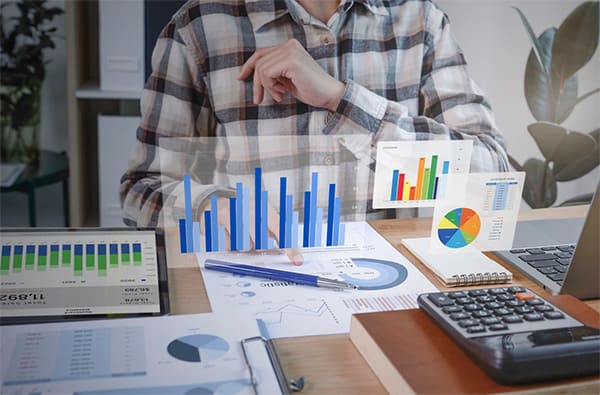 The Kingdom of Saudi Arabia (KSA) is one of the most innovative and ambitious nations worldwide as far as fintech is concerned. Between January and August 2021, the sector in this country saw 16 ventures receiving investments with a total value of $157.2m.

This growth is significant as compared to 2020, when investments of $7.8m were directed to seven ventures. In 2019, there were six venture investments of $18m. Investments between 2017 and 2021 saw a compound annual growth rate (CAGR) exceeding 40%, which was higher than the CAGR for the Middle East and North Africa (MENA) region of 28.6% over the same period. The number of fintech companies in the country increased upto 82% in 2021, a 37% increase from the previous year.

Last year, investments were spread across companies and for startups at various stages of growth. The investments in 46% of companies were at series A and B stages, 38% at the seed stage, and 15% at pre-seed levels. In the first eight months of last year, for which data is available, investors signed deals worth $12.9 million at seed and pre-seed stage investment, which was a 108% jump from the $6.2 million invested in 2020.

The payments domain continued to be the most attractive for investors with the sector receiving around 93% of total venture capital investments till August last year. Venture capitalists made series A investments of $6.5 million in mobile payments platform Hala and $110 million in buy-now-pay-later business Tamara. Foodics, which is a restaurant point-of-sale provider, got $20 million in series B funding.

Key Points behind this Phenomenal Growth

The growth in investments is because of the clarity in policy by the Saudi Arabian government. It has come out with the Vision 2030 initiative, aiming to place Saudi Arabia as the premier fintech hub in the Middle East and the rest of the world. The vision document has been created by the National Digital Transformation Unit (NDU), which is governed by a high-level committee including six ministers and other important authorities. Their aim is to make Saudi Arabia world leader in the digital community and government, along with building a sustainable digital economy through innovation.

The Saudi government aims to launch Open Banking this year, allowing companies to share current data of consumers once the permission is given. As it will provide more opportunities to existing fintech companies, investments too are expected to rise. Also, the fintech sector has grown considerably as Saudi Arabia is globally considered to have a successful e-government program. It is among top countries in the Online Service Index (OSI) and E-Participation Index (EPI) as indicated by the UN’s E-Government surveys.

Initiatives like easing of foreign direct investment regulations and the launch of Saudi Venture Capital Company and Jada Fund of Funds has increased venture capital liquidity in the Kingdom. Saudi Arabia has one of the highest levels of fintech adoptions in the region. The National Fintech Adoption Survey by Fintech Saudi reveals that 74% of individuals have used at least one fintech solution. With a population of nearly 35 million people, the country offers high growth opportunities for investors.

Despite record levels of fintech investment in Saudi Arabia, the median deal size in the kingdom remained at $2.7m, which is much lower than the global median of $7.3m. This also is an indicator of significant space available for growth.

Fintech Saudi is an important initiative launched by the Saudi Central Bank (SAMA) in collaboration with the Capital Markets Authority (CMA) under the Financial Sector Development Program to support the development of the fintech Industry in Saudi Arabia. It is modeled on the UK’s financial service.