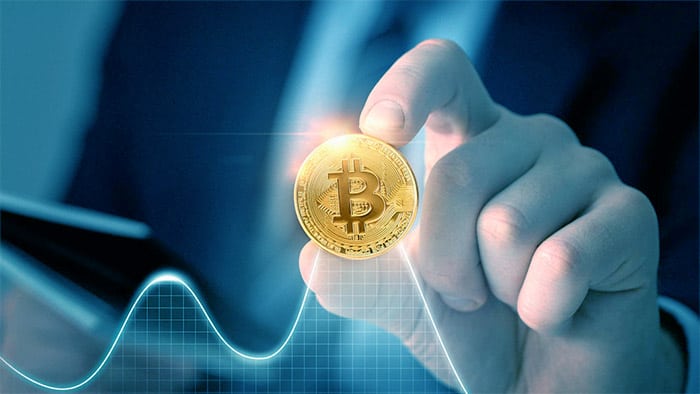 Cryptocurrency is typically always in the limelight of news for all the wrong reasons. A humongous amount of energy is needed for mining a relatively small number of coins that benefit a handful of people. A Cambridge University study in February 2021 concluded that Bitcoin-miners worldwide, operating thousands of computers to unlock coins by solving increasingly complex math problems, use up as much electricity as Argentina does annually!

As the popularity of cryptocurrency has increased with sky-high prices, millions of people worldwide have taken to mining coins to earn handsome profits. The cryptocurrency craze went to such levels that China, which is power deficient, had to ban them in September last year to bring down power demand and meet its carbon emission goals.

What Are the possible Solutions ?

A small but growing number of companies are trying to turn cryptocurrency green. But it is not clear whether these good-intentioned efforts would answer the ever-growing need for power from the sector.

This works only on the assumption that miners would stop working when the demand for energy increases by other consumers. But, experts point out that mining is profitable only when it runs 24×7. The miners will also not let go of their advantage by frequently getting on and off the grid.

There are already companies that offer cheap and eco-friendly power to miners. Russian state-owned natural gas company Gazprom has a division that sells Bitcoin miners power generated from flare gas, a waste byproduct of oil and gas drilling and processing that is otherwise omitted.

But is excess energy enough to feed power-hungry cryptocurrency? Whether crypto mining is the best way to use extra green power when it can be utilized for better purposes, like making power grids that are less carbon-emitting.

How Long It will Take To Implement ?

The solution seems to make the mining process that involves an array of computers and millions of calculations less energy-consuming. The option is to ask crypto companies to shut their present operations and shift to a more energy-efficient and less computational blockchain method. But, that needs a paradigm shift in how the crypto sector functions, and it is unlikely to happen anytime shortly.

The pressure on the cryptocurrency is increasing to reduce power consumption, and companies that accept Bitcoins are increasingly looking at the carbon footprint of such coins and are seeking out greener options. More than 200 companies and individuals launched the Crypto Climate Accord last year, committing to net-zero operations by 2030, mainly by switching to renewable power sources.

Like Cardano and Binance, some are already using a model called “proof of stake,” by which miners put their coins at stake to engage in transactions instead of solving computations. Proof of stake as compared to “proof of work” reduces power consumption by 10,000 times. This will eliminate the hardware competition, and all you need is just a computer with an internet connection.

Ethereum, the world’s second-largest cryptocurrency, is already planning to switch to proof of stake. The Ethereum Foundations has announced that it’s Ethereum 2.0 will use 99.95% less energy. But the new currency is still some years away. The technology is still unknown, but other coins will follow suit if Ethereum proves that it works.